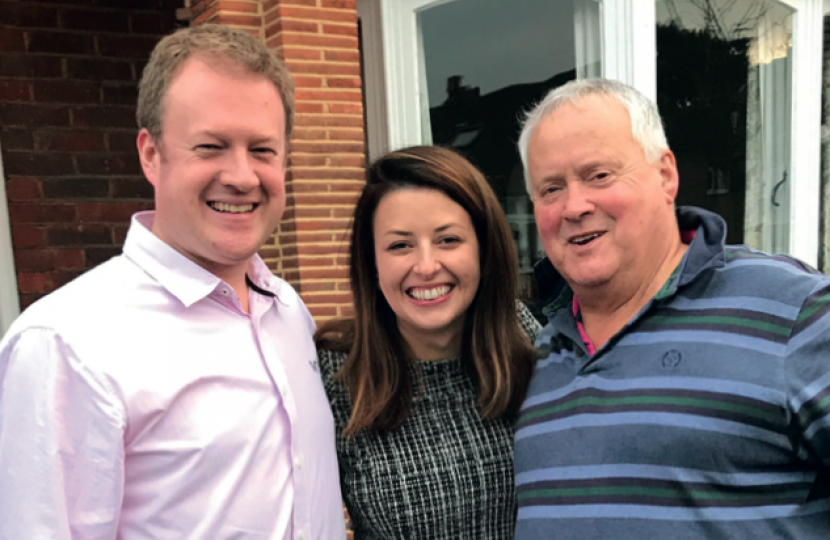 Your Hanger Hill Conservative Councillors (left to right in the picture)

Gregory has lived in Ealing all his life, and has been a councillor since 2007. He was educated at St. Benedict's and still lives locally with his wife and two young daughters. Gregory is the Leader of the Conservative Group on the council, campaigning for cleaner streets and the preservation of Hanger Hill’s green open spaces, and against the destruction of Ealing’s architectural heritage. He writes a monthly column in the Gazette exposing the Labour Council's waste and profligacy. Professionally, Gregory works in healthcare for a group of world- leading specialist NHS hospitals.

Nigel was first elected a councillor in Hanger Hill in 1994; he is Shadow Cabinet Member for Public Realm and Opposition Spokesperson for Licensing. Nigel is married with two children. He has lived since 1976 in Acton, where he ran his own Financial Services business. An indefatigable champion for trees, hedgerows, footpaths, orchards and allotments, Nigel is Chairman of Ealing in Bloom. He is a member of St Matthew’s Church and he has been a governor of many schools in Ealing and Acton.