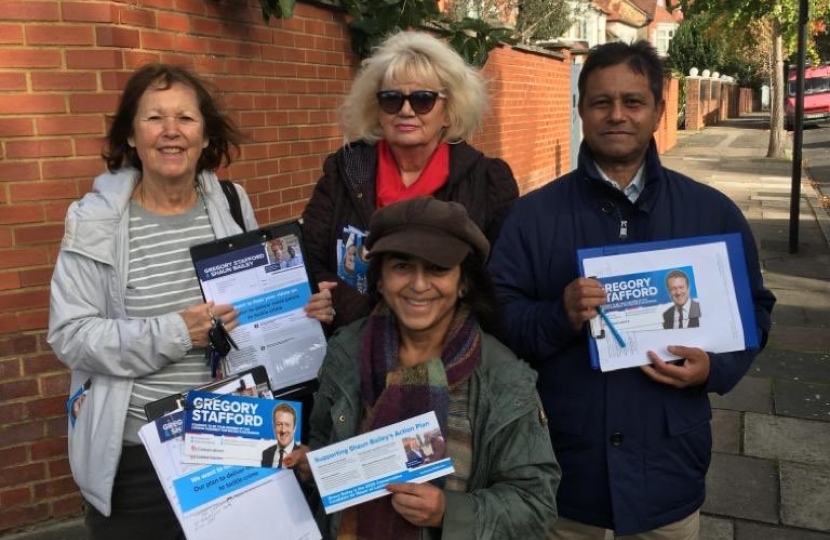 The seat has only had 6 MP’s in its history, 4 Labour and 2 Conservatives. James Hudson for Labour was elected in 1950 – 55 for the newly created seat. Following the 1955 General Election he lost to Conservative John Barter who held the seat until 1964. He was replaced by the Labour candidate William Molloy who remained the Member of Parliament until 1979. Following the election of Margaret Thatcher to Prime Minister in 1979 the seat moved back to Conservative under Harry Greenway who remains the President of the Ealing North Conservative Association and a highly respected figure in the area. He remained MP until 1997 where the seat moved back to Labour firstly under Stephen Pound 1997-2019 and the present incumbent James Murray MP.

Currently all the Councillors represented within the Ealing North constituency wards are Labour. The last seat to be held by the Ealing North Conservatives was in the former Cleveland Ward in 2014 by Ian Proud.