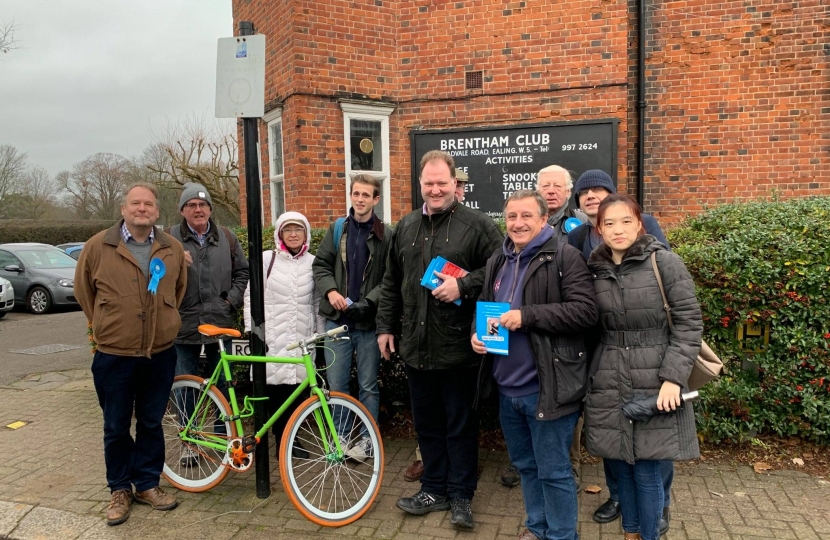 The seat is fairly modern having been created in 2010 from the former seats of Ealing, Acton and Shepherds Bush along with parts of Ealing North and Ealing Southall. There has therefore only been 2 members of Parliament in its history, 1 Conservative and 1 Labour.

Angie Bray won the newly created seat for the Conservatives in 2010 and held the seat until the following General Election in 2015 when Rupa Huq won the seat for Labour where she remains the incumbent.