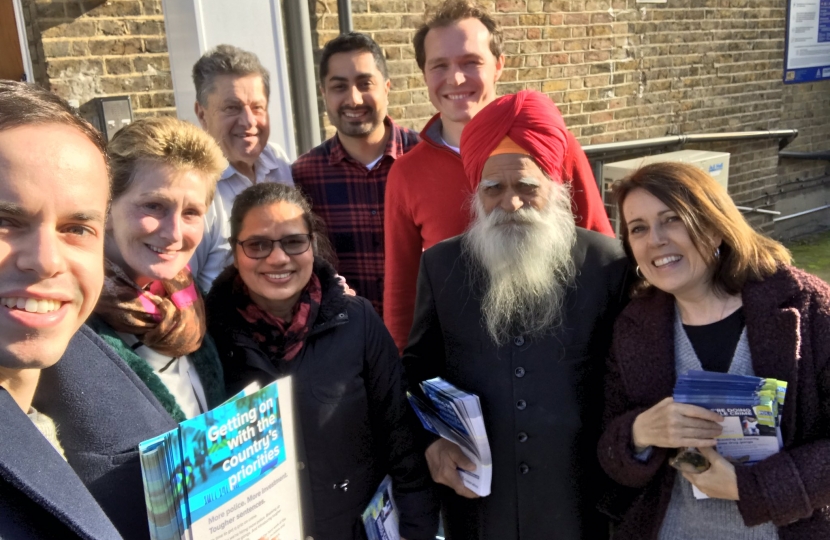 The seat has only had 5 MP’s in its history, all Labour. Walter Ayles was elected in 1945 – 50 for the newly created seat. Following the 1950 reorganisation of seats he moved to Hayes and Harlington and was replaced by the then MP for Spelthorne George Pargiter until he retired at the 1966 election, going to the House of Lords as Baron Pargiter of Southall. The new MP was Syd Bidwell, who had been a Southall councillor from 1951-5. He remained the MP till the 1992 election until his deselection. The following Member of Parliament was Piara Khabra, Britain’s first Sikh MP, who had been an Ealing Labour councillor from 1978-81 when he defected to the SDP but later rejoined the Labour Party under the auspices of the Indian Workers Association. He died in 2007 at the age of 85 (then the oldest MP) and was replaced by the current incumbent Cllr Virendra Sharma.