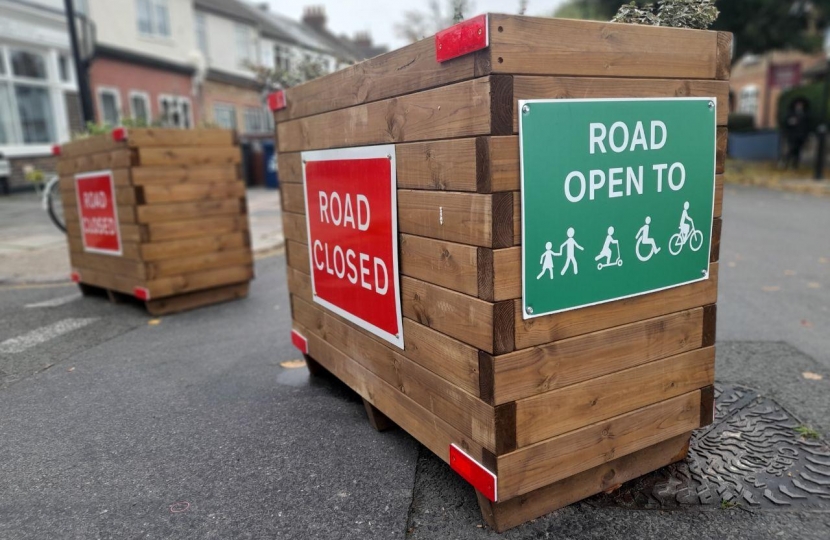 The Ealing Labour Council cabinet is due to consider a report into the operation of LTNs in the borough which is now giving recommendations that they all continue, with just a few small superficial changes in how they operate. This is particularly shocking with the report clearly showing that around 77.5% of feedback on the Council's own Commonplace system was wholly negative.

The Experimental Traffic Orders (ETOs) under which the LTNs were set up require that an interim review has to be made. The report outlines that all the current schemes should be kept in place at least until the completion of the 6 month trial period.

The report shows that more bollards are to be replaced with ANPR (Automatic Number Plate Recognition) camera enforcement, with at this point to date 9 LTNs being operational in the borough with the next tranch of the LTN rollout delayed due to further slow discussions with TfL.

This interim assessment will allow for the schemes to hopefully be reviewed in the light of feedback received and any available data that can be collected. The Ealing Labour council have undertaken a review with the support of a hired private consultant who will also collate the formal review into the schemes which will take place at a later date.

The report clearly shows that there has been over 3000 emails with feedback and questions sent to the COVID transport inbox, and around 1,500 emails to the Traffic Notices inbox.

The report is claiming that there has been strong support as well as opposition to the introduction of LTNs. The report shows that, of the 4,416 people commenting through the Commonplace system where an opinion was expressed either way on an LTN, 77.5% were against the schemes with just 22.5% in favour. These figures clearly have not changed the minds of Council Leader Julian Bell and his Ealing Labour cohorts from actually listening and changing direction.

The COVID transport inbox received 668 emails from individuals of which 73.5% expressed opposition and the Traffic Notices inbox received 1,181 emails expressing a view either way, of which 69.2% were against the schemes.

5 of 9 schemes are the subject of an important legal challenge currently listed for hearing at the High Court in February, in what is a shameful moment for this local Labour administration.

The report’s authors state, “As is usual with Public Consultations on traffic schemes where an element of behavioural change is required, the majority of comments were negative or opposed to the proposals. All comments will be considered as part of the assessment no matter which method they arrive by and there is no weighting applied. There have also been conscious attempts to create misinformation, particularly on social media in order to influence the consultation.” 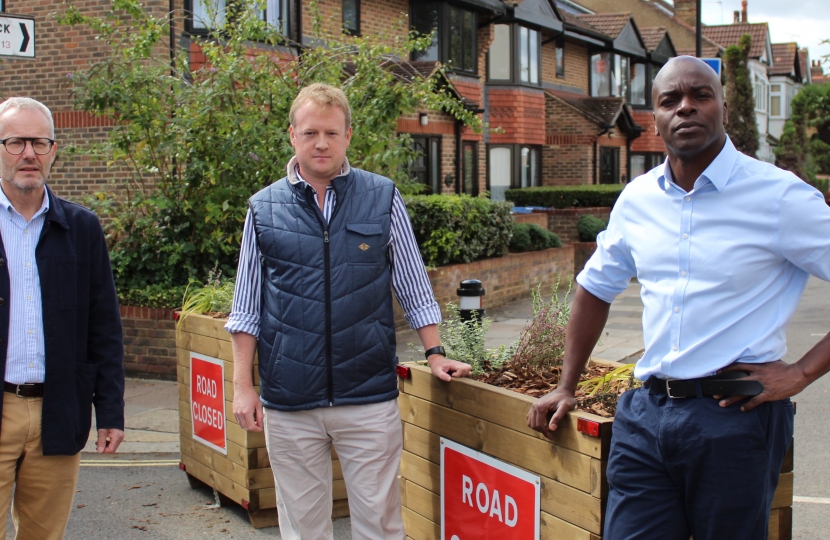 Recently the Council objective is to replace bollards cameras in LTN 32 where they claim that roadworks on South Ealing Road may have caused more 'rat running' through the area. The left turn from Radbourne Avenue junction on to Little Ealing Lane will now be banned and there will be no entry for all vehicles (excluding emergency services) at Birkbeck Road from Ealing Park Gardens except for cycles

These new Council changes will be implemented by means of a new ETO which comes into direct force in February, thus extending the operation of the trial to August. This is all happening despite 73% of residents responded negatively on the Commonplace platform to LTN 32 according to the report presented to the council.

There are also changes planned in the near future for LTN 20 – West Ealing North where the LTN has created huge issues for traffic going from Drayton Road to the Uxbridge Road. More traffic surveys are to be carried out within the LTN with no plans to remove.

More superficial proposals are also to be debated to eliminate the cut-through at Lawrence Road and Ealing Park Gardens. and the location of the barriers for Adrienne Road LTN 48.

Some of the changes proposed will require a new ETO to be issued which will in essence restart the clock on the objection period and extend the operation of the trial.

The Ealing Conservative group have a clear and unequivocal position that the LTNs have been a complete disaster for Ealing from the beginning of their introduction to the present, and due to the clear overwhelming opposition every single LTN should be scrapped from the borough with immediate effect. An online petition against LTNs in Ealing has now been signed by over 11,000 people.