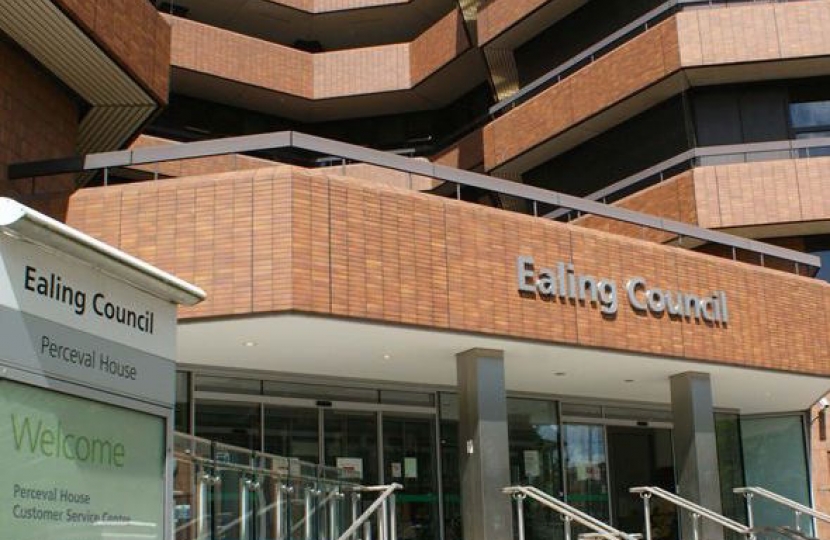 At 20 February Council meeting, every Labour member present voted to increase Council Tax by 5.99%. This comes on top of the Labour's Mayor's 5.1% increase. Conservative Councillors said this increase in Council Tax and raiding of reserves, rather than making proper efficiencies, whilst services decline revealed that the Council is on the brink.

"Residents will be shocked to know that Labour knew from as early as 2010 that this moment of financial reckoning was coming.

But they sat back and allowed massive departmental overspends (without any consequences) while failing to make proper efficiency savings; wasted millions on vanity projects and increased their own allowances. Classic behaviour from Labour: spend until there is none left and then blame others.

Yet, in our neighbouring Borough of Hillingdon, run by the Conservatives, residents for 11 years in row will enjoy a zero percent increase in their council tax, with charges and fees remaining frozen since 2011, continue with a weekly rubbish collection service and see massive investments in schools, libraries and roads despite facing the same scale of challenge as Ealing.

The difference between the two, is that Ealing is run by a Labour administration without any regard to prudence and priorities.

It's time to have an administration who can cut the waste, prioritise services, and deliver for the residents of Ealing. I urge people to vote Conservative on 3rd May."