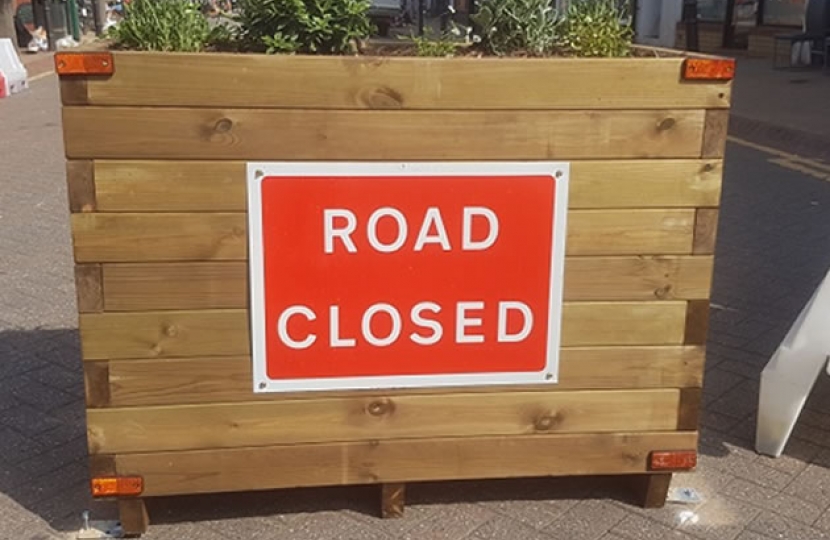 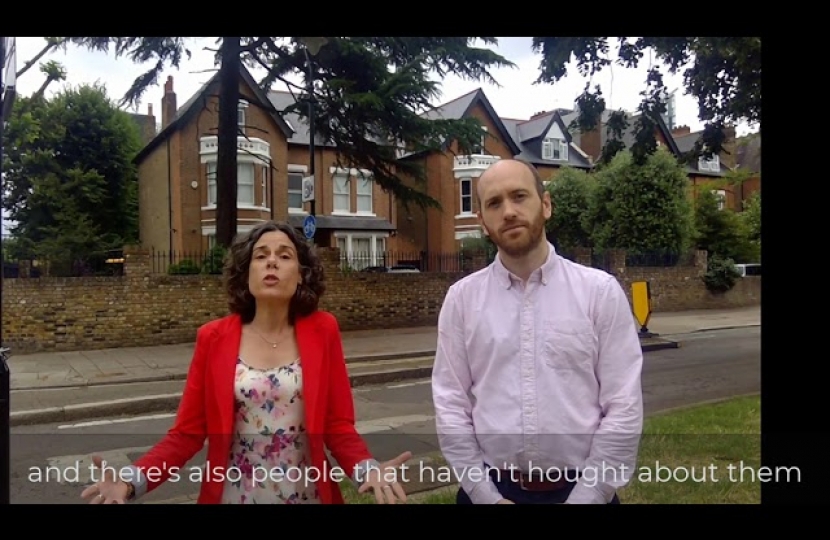 The Ealing Labour Council has now made around £2.8 million in fines from drivers entering and leaving Low-Traffic Neighbourhoods, it can be revealed.

The blockades were brought in by the Ealing Labour administration to prevent people from using a number of residential roads as a means to avoid traffic queues in 2020.

Nearly 65,000 fines have now been issued to drivers who breached the restrictions, with around one third of those being issued to Ealing residents.

A total of £2.8 Million has been obtained by the Ealing Labour Council since the LTNs were introduced without any formal consultation back in 2020.

The most profitable month for the Council with LTNs was this April, with just under 16,000 people receiving fines.

The figures have been released after a Freedom of Information Act request was made to Ealing Council by the Local Democracy Reporting Service.

Ealing Labour claims it cannot reveal how many of the fined drivers were in black cabs or private hire vehicles.

The borough saw thousands marching to the town hall in Ealing Broadway in protest against the restrictions in April.

The Ealing Labour council has quickly rushed through a consultation for residents and businesses in areas affected by LTNs and is expected to publish the results in September, almost a year after they were introduced.

The local Ealing Conservatives remain committed to stopping this failed policy initiative and removing every LTN across the borough with immediate effect.