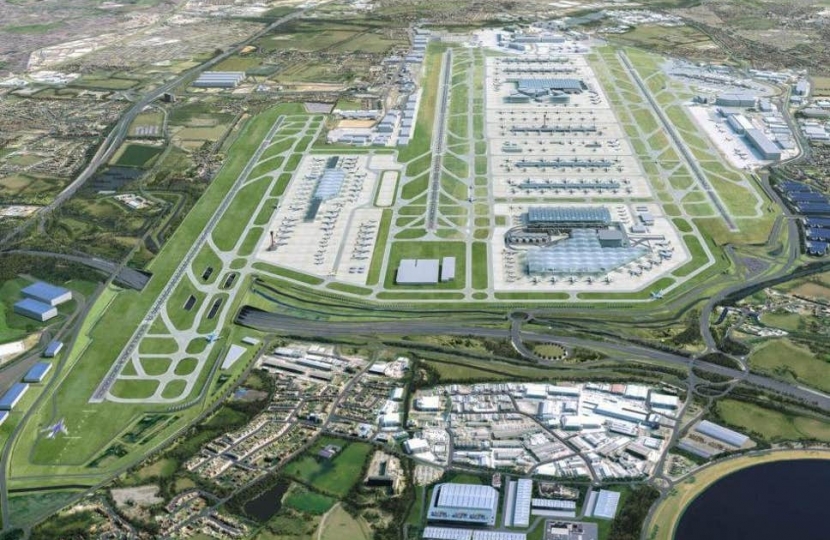 “Today’s ruling is victory for everyone who cares for our local environment.

The Conservative Group have steadfastly held to its view that expansion of Heathrow Airport was not in best interest of all the residents living or working under the flight path.

Unlike Ealing Labour, who was advocating for compensation, we strongly believe you cannot put a price tag on, or profit, before the health and well-being of our residents.”

Chancellor of the Exchequer, Rishi Sunak on the Winter Economy Plan