Shaun Bailey was born in a council house and raised by a single mum. He’s been homeless and out of work. But he turned his life around. And he spent twenty years helping young people do the same.

Now he’s a member of the London Assembly, helping to hold the Mayor to account.

Shaun’s story is only possible in London. But that doesn’t mean we’re perfect.

Too many Londoners feel like their priorities are being ignored. Crime is up. Investment is down. Our transport network is failing. And ordinary life is becoming too expensive.

Crime is up. And when crime rises, it affects people, jobs, investment, whole communities. We deserve to feel safe when we walk around London. Shaun will work with the government in hiring 8,000 extra met police to get criminals off our streets. And he will invest more in youth services, helping young people get out of crime and into work.

TfL is bankrupt. Crossrail is delayed yet again. The congestion charge has gone up. We need a transport network fit for a global city. Shaun will work constructively with the government to secure investment in TfL and fix its finances. He will deliver much-needed improvements, like Crossrail and an electric bus fleet. And he will reverse the congestion charge increase on day one.

For too many Londoners, buying a home seems like a distant dream. That needs to change. Right now, there’s a ban on using Strategic Industrial Land for housebuilding. Shaun will end that ban and release land that Mayor Khan isn’t using. Shaun will also work with developers to get them building genuinely affordable homes.

London should be a great place to live and raise a family. That means every Londoner deserves clean air and access to green spaces. Shaun will work directly with City Hall to expand London’s green belt. He will create new national parklands. And he will introduce a Boris Bike-style scheme for electric cars.

We live in a city of opportunity. But we need that opportunity to reach everyone. Shaun will work with businesses to create jobs. He will launch new trade missions to attract investment. And he will work with ministers to secure more money for local high streets and our economy.

Shaun was born in a council house. He knows first hand what life is like for ordinary Londoners. And he knows that times have been tough. That’s why it’s his priority to cut the cost of living and make London more affordable for everyone. And he will start on day one by reversing the congestion charge increase. 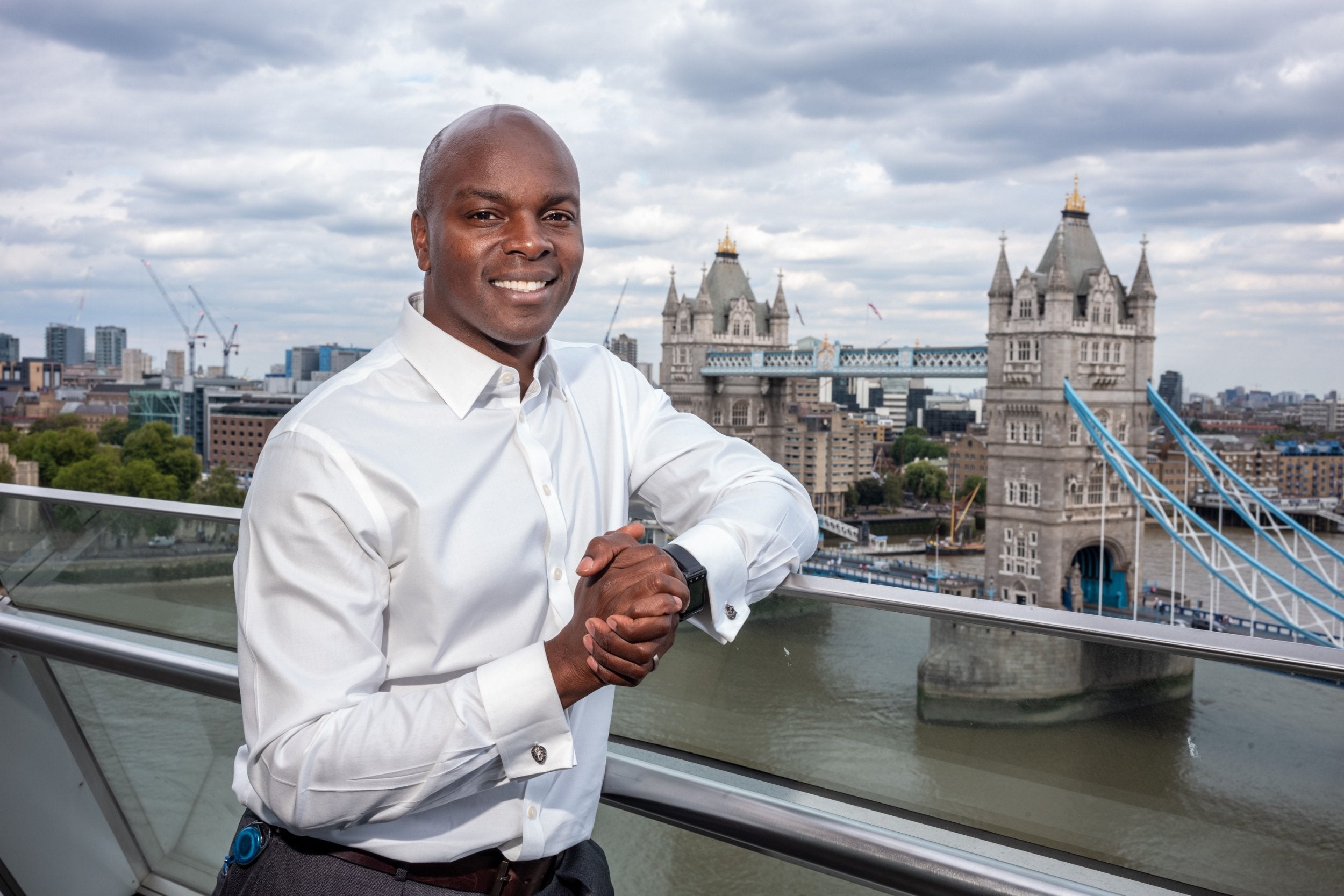