Julian has lived in the London Borough of Ealing for over two decades. He is the former Chairman of the Ealing Central and Acton association, and former Prospective Parliamentary Candidate for Ealing Central and Acton in 2019. Julian is a conductor and pianist by profession and has travelled the world conducting orchestras and playing at concerts. Within the community Julian has been a trustee of a number of charities for the last five years, helping local families with grants of household goods. Julian has also been governor at the Ark Priory and Ark Byron Primary Academies in the borough. Julian was elected to serve the Ealing Broadway ward in a by-election in 2021. 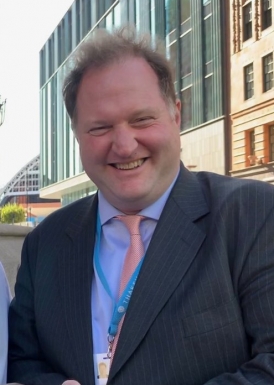