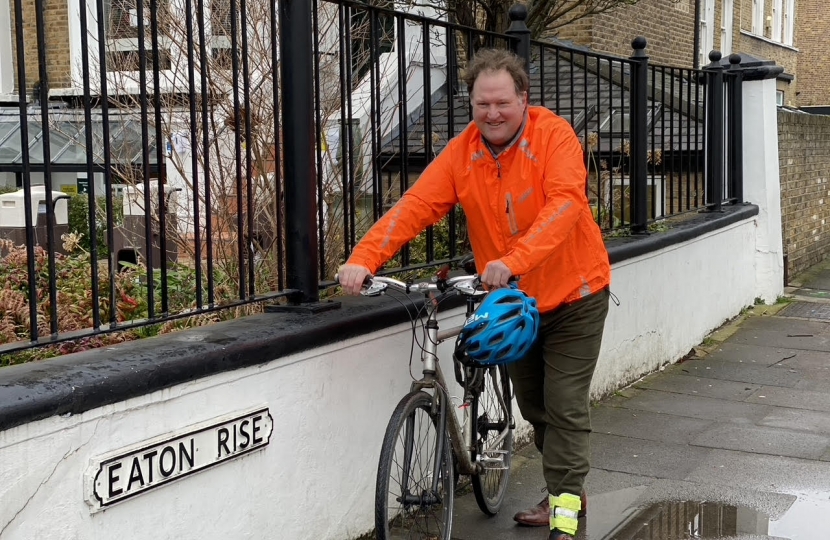 Julian is a musician by profession and has travelled the world conducting orchestras and playing at concerts. Within the community Julian has been a trustee of a number of charities for the last five years, helping local families with grants of household goods. Julian has also been governor at the Ark Priory and Ark Byron Primary Academies in the borough.

If you elect me as your Conservative councillor in Ealing Broadway, I pledge too:

2.     No more Low Traffic Neighbourhoods without proper prior resident consultation

Road closures have made life impossible. Our survey showed that 95% of residents wanted LTNs removed. No more LTNs without proper resident consultation.

3.     Commitment to the residents of Ealing Broadway

Conservative Councillors Seema Kumar & Anthony Young devote themselves on a daily basis to the needs of Ealing Broadway residents. I will continue to support and build upon there fantastic work.