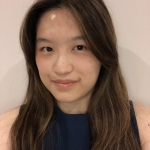 Emma has been Deputy Chair Membership & Secretary of the Ealing Central and Acton Association since February 2020. Before moving to Ealing, Emma studied Medicine at Trinity College, University of Cambridge. She currently works as a Doctor in London. Emma is passionate about healthcare management and has worked in NHS England on new models of care for the NHS of the future. 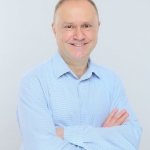 Richard has been the Treasurer of the Ealing Central and Acton Association since February 2016. Richard moved to London to study where he obtained a Masters Degree in Data Communication Engineering. He currently works in the City as a Application Security Consultant where he assess software vulnerabilities and provides solutions for technical security teams. He is an active member in the Ealing Common ward. 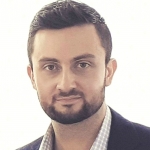 James has been Digital and Media Officer of the Ealing Central and Acton Association since February 2020. Born and raised in Ealing, where he was educated locally at St Benedict’s School. James is currently in training in Central London to work in the Clinical Mental Health sector in Psychotherapy and Counselling. 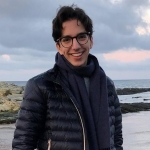