Nigel Sumner was elected as a councillor in 1994. He is married with two children and has lived in the Borough since 1976. Although now retired Nigel enjoyed a career in business and finance. He is currently Shadow Cabinet Member for Public Realm and Opposition spokesperson for Licensing and Regulatory, and Green Champion for Trees, Hedgerows, Footpaths, Orchards and Heritage. Nigel is incredibly passionate about the environment and is currently the chairman of Ealing in Bloom and regular winner of Allotment and Fruit and Vegetable awards. He has also played an active role in many of the local schools, holding the chairman of governors position at schools including West Acton Primary. 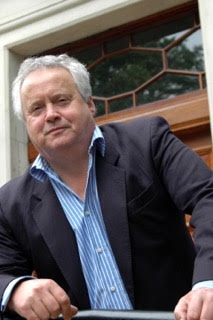