Fabio has lived in Ealing all his life and is currently working in West London as an NHS GP. Fabio was first elected as a London Borough of Ealing councillor in 2015 and initially served until 2018. Fabio was a former Prospective Parliamentary Candidate in Ealing in 2017 and was  elected to serve the Hanger Hill ward in a by-election in 2021. 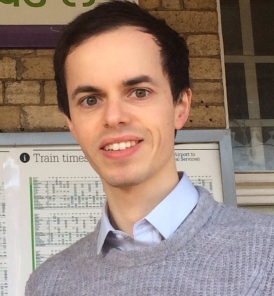