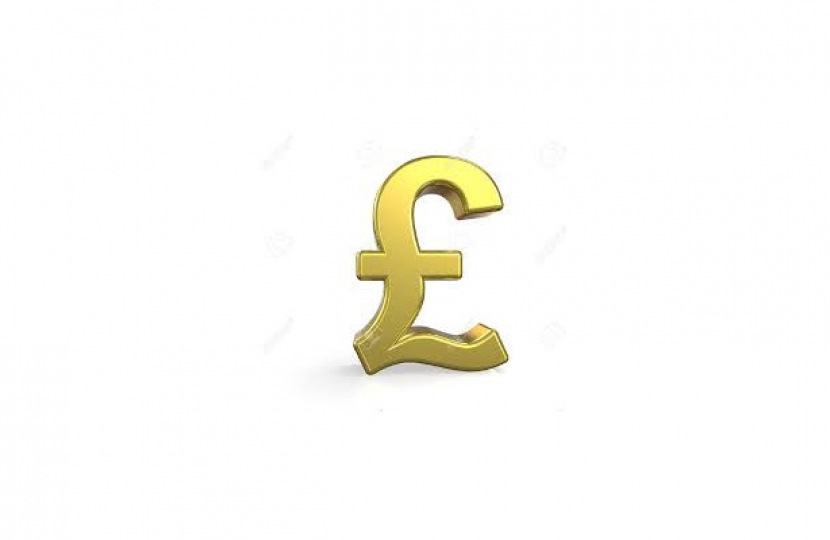 In a Press Release today, Ealing Council's cabinet is claiming there is a £15 million funding gap following an unforeseen increase in demand in social care coupled with on-going reductions in central government funding.

“This £15m financial shortfall is yet another example of a blatant Labour lie. The Report before Cabinet is asking Members to note an overspent of £2.7m and the fact that 84% of the savings required have been achieved.

For Labour to turn this figure into £15m is spin, worthy of Tony Blair.

The simple truth is, at the 11 October Full Council Meeting, Members all agreed to accept a 4 year financial settlement from the Government.  In doing so, the Council is provided with certainty of funding and a degree of protection from any further reductions in excess of those already announced.

Labour knows most people won’t read the Council Report, hence the reason why they persist in press releasing these dubious figures.

I urge residents to read the Cabinet and Council Reports for themselves and see the figures are dubious and have the same credibility as the Labour leadership.”

(Please see the file attachments below)