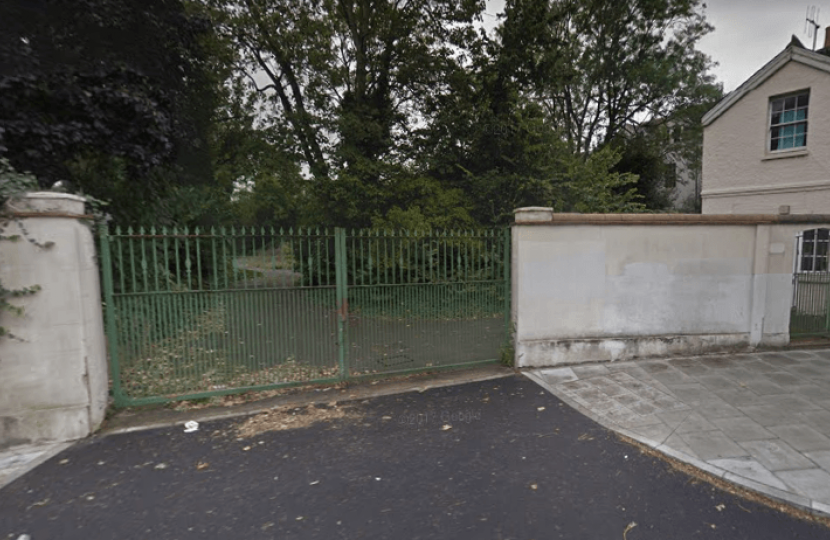 As local Northfield Councillors; Fabio Conti, David Millican and Theresa Mullins have been dealing with the issue since late Sunday evening. Between them they have been in touch with the police, the council's Safer Communities Team and local residents.

The site is currently under the control of the Education and Skills Funding Agency as it is being prepared for the opening of the new Ealing Fields High School.

The Education & Skills Funding Agency are in the process of instructing a barrister for repossession of the land from the travellers and have increased security on the site.

Information has been taken from residents to support part of the injunctive action being explored against the group.

The police have served a code of conduct on the group, which is a key step towards supporting further action from police if needed. The local police team are also undertaking proactive observations of the site while the legal process to evict the group is in motion.

David, Theresa and Fabio will be in regular touch with the police and council until this is resolved and want to ensure that post eviction the site is properly secured.

If you live nearby and want to get in touch with your local councillors please get in touch on the details below.