Statement by Cllr Gregory Stafford; Ealing Labour need a change of leadership not just a change of Leader 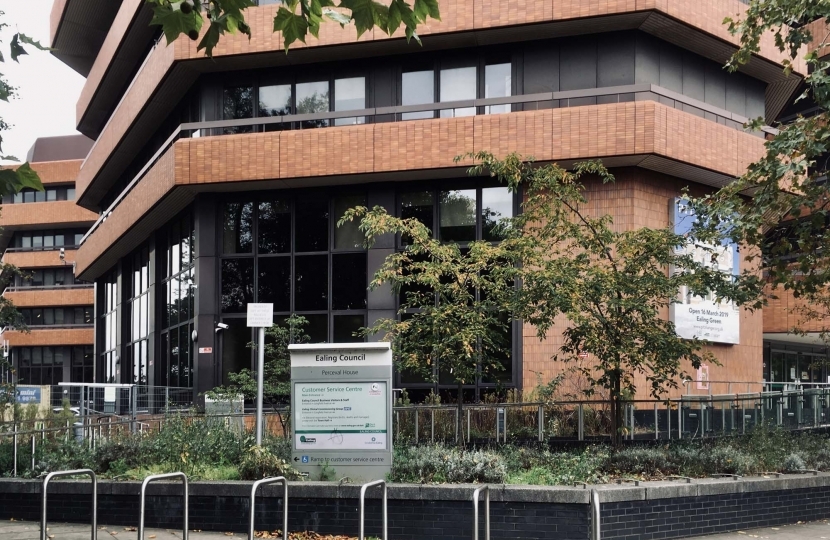 Cllr Gregory Stafford's statement on the change of Leader at Ealing Council:

"On behalf of the Conservative Group, let me send my congratulations to Cllr Mason on his election as Leader of the Labour Group. Following over a decade of Cllr Bell's tenure, Ealing has been crying out for a change of Leader and direction. Labour simply haven't been listening to local residents and this is their opportunity to correct this error.

However, Cllr Mason was a prime architect of the disastrous Low Traffic Neighbourhoods; under his tenure as Housing Cabinet member, the blight of skyscrapers across Ealing accelerated; and as a local councillor he has ignored the plight of people in Southall.

To have any chance of rebuilding the trust of local residents, Cllr Mason needs to scrap LTNs, stop the skyscraper overdevelopments and bring in proper independent monitoring of air quality in Southall.

If he doesn't, Ealing will vote for its own change at the ballot box next year."