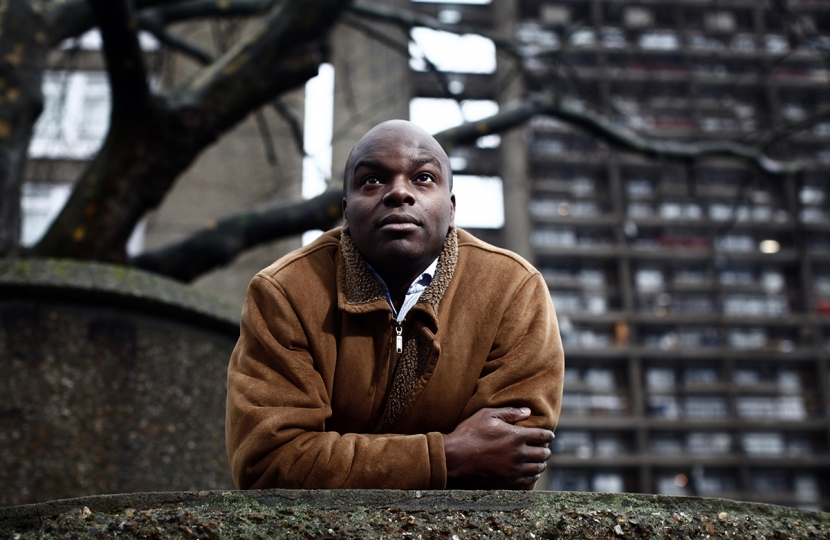 Our London Mayoral Candidate Shaun Bailey, who is standing against Mayor Sadiq Khan next May, has called for more to be done to tackle underlying causes of homelessness such as issues with mental health.

Shaun has detailed his intentions to introduce a dedicated Mobile Mental Health Intervention Team if he wins May’s election, that would provide dedicated mental health support to London’s rough sleepers.

The proposed mental health team would be funded by part of the existing £7 million City Hall budget for Rapid Response Teams that were introduced to provide outreach to homeless people in 23 London boroughs.

Mr Bailey said: “27% of the UK’s homeless are right here in London; and during the 1990s, I was one of them. So I know what being homeless does to mental health. That’s why I’ll introduce Mobile Mental Health Intervention Teams. These teams will provide mental health support for rough sleepers no matter where they are. With the right mental health support, we can help people off the streets and give them the support they need.The pandemic has been hard on everyone. But for all the talk of a new normal, very little has changed for rough sleepers. It’s time to give rough sleepers a fresh start.”

Earlier this year Shaun Bailey worked with Chancellor of the Exchequer Rishi Sunak to secure an additional £643 million in the Budget for the Rough Sleeping Accommodation Project and substance misuse over four years, £381 million of which will be used to provide move-on accommodation. Public safety and protecting the most vulnerable people in society from coronavirus remains the government’s top priority and Shaun shares this vision for London. 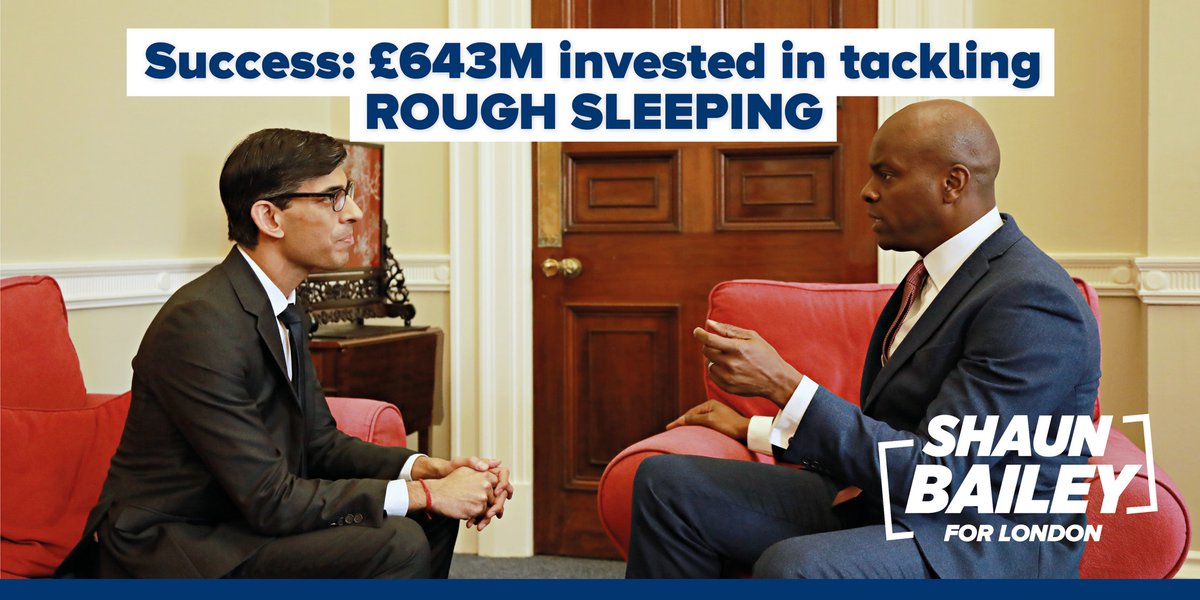 Kelly Tolhurst, Parliamentary Under-Secretary of State for Rough Sleeping and Housing, said: “Ending rough sleeping is central to the mission of this Conservative Government, with over £700 million invested in helping some of the most vulnerable people in our society in the past year alone.

“Shaun Bailey shares this commitment and I know that as Mayor he would step in where Sadiq Khan has failed and address the link between mental health and homelessness that is so apparent in London.”