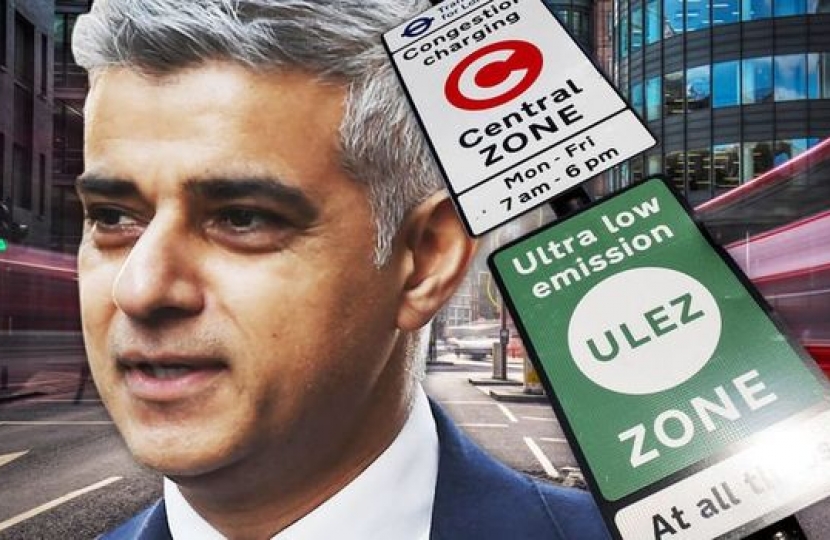 Motorists face a £3.50 daily charge to enter Greater London under new radical plans being considered by Sadiq Khan to restore the finances of Transport for London, after he has left them in a huge mountain of debt. This is one of a series of punitive measures that Mayor Khan is considering which could affect many residents and their families in Ealing who travel in and out of London on a daily basis. Other proposals the Mayor is considering include:

This tax would be in addition to the £15 congestion charge and £12.50 ultra-low emission zone (ULEZ), which expands to the suburbs on October 25 next year.

Due to Mayor Khan's mismanagement of TFL's finances, it had to confirm last week that there was no cash left to continue major projects such as Crossrail 2, the Bakerloo line extension and the DLR extension to Thamesmead, and that the rebuilding of South Kensington Tube and the Sutton tram extension were also halted. Desperately-needed new signalling on the Piccadilly line is also left unfunded.

TFL has received a number of bailouts from the Government worth up to £3.4 billion and says it will need a further £3.1 billion next year.

Tube and bus fares are already due to increase by 2.6 per cent in January. TfL predicts that charges paid by motorists will almost treble from £408m this year to £1.15bn by 2022/23, largely as a consequence of the ULEZ expansion.

TFL already has a network of cameras on the Greater London boundary to enforce the low emission zone that applies to HGVs. More cameras are being installed on the North and South Circular roads for the ULEZ expansion.

Conservative Mayoral Candidate for London Shaun Bailey has said " Sadiq Khan wants to charge people from outside London £3.50 to drive into London. This city needs a plan for how to recover from Covid. And that doesn’t mean making it less attractive to come into London. I’ll scrap it on day one. This is a regressive tax on families and business just when they least need it". 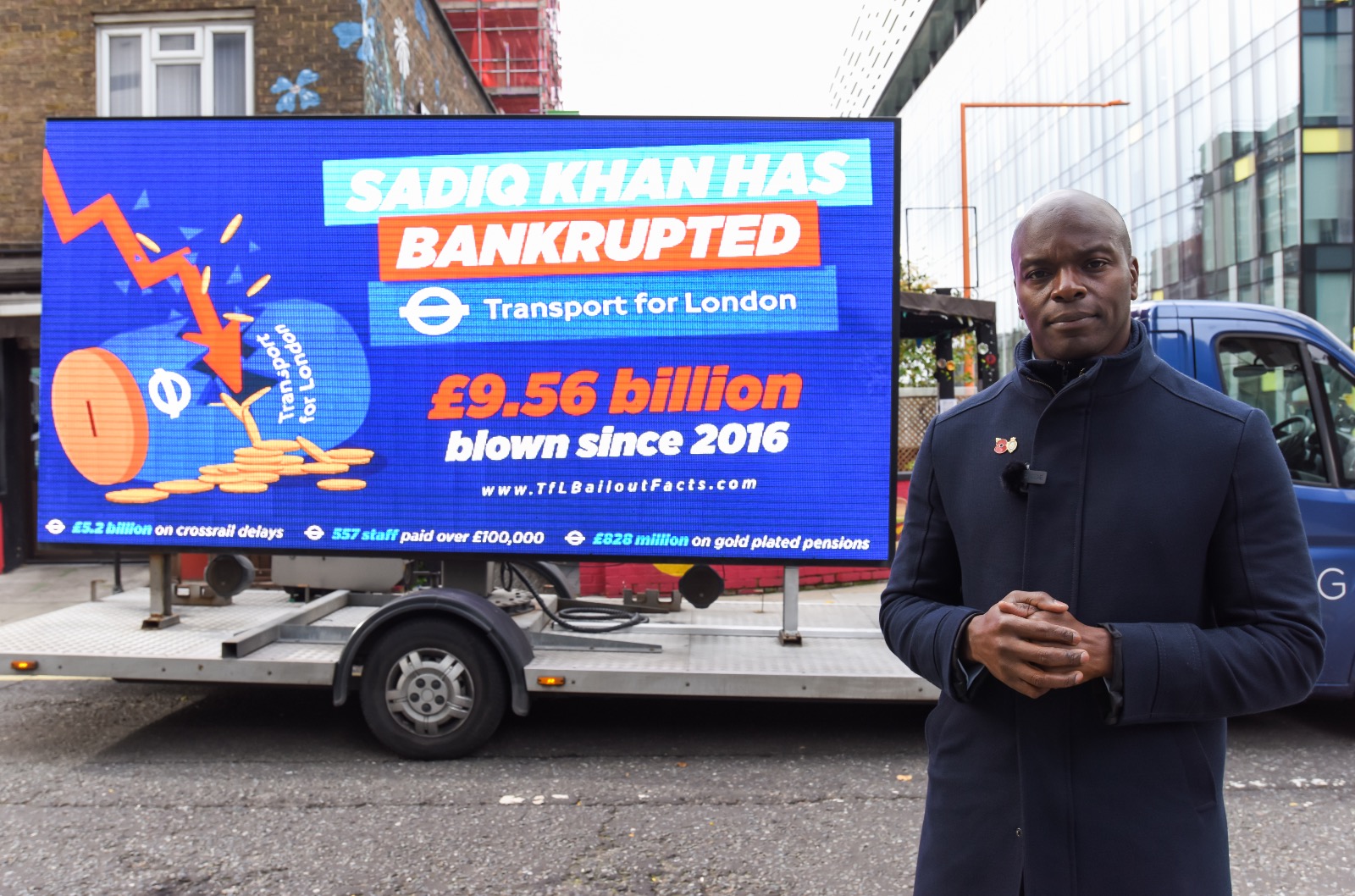