Rise in Fly tipping Under Labour is Staggering 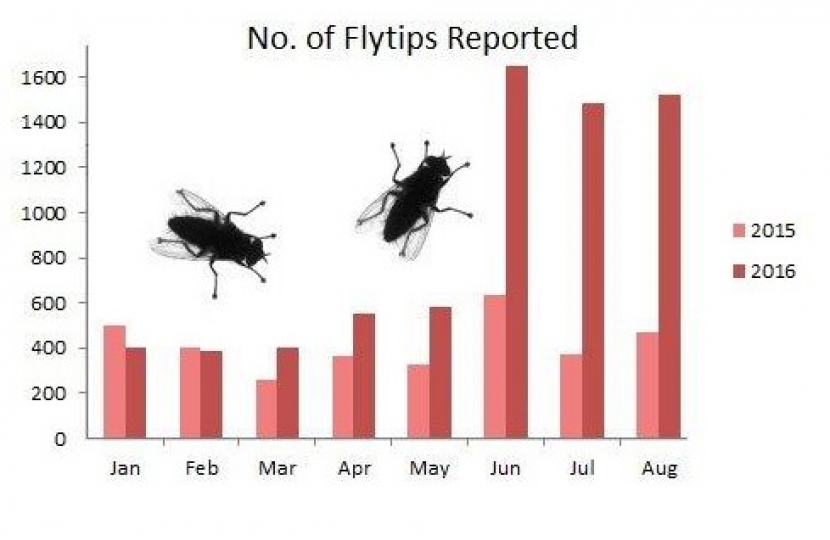 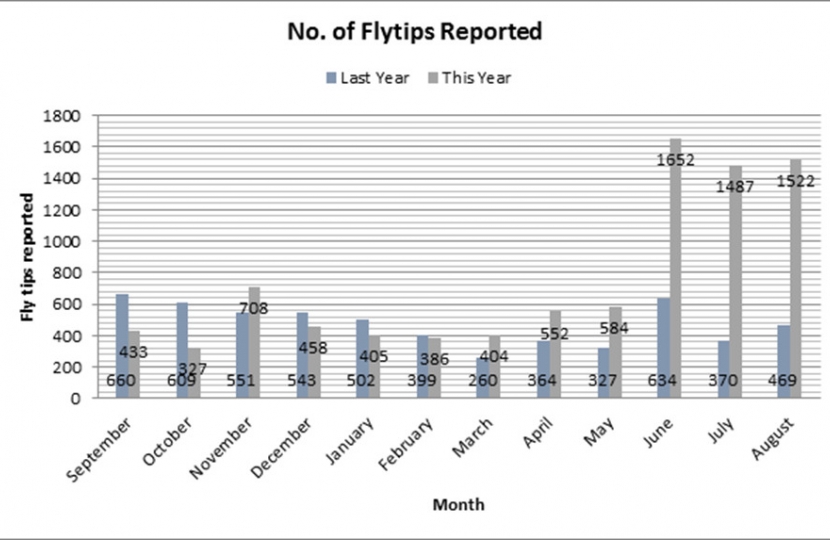 Rise in Fly tipping Under Labour is Staggering, But Not Surprising, say Conservatives

Fly tipping is on the up in Ealing – up a staggering 216% in just the past three months alone according to new Council figures.

Between September 2015 and August 2016, there were 8,918 reports of fly tipping recorded by Ealing Council. By comparison, the figure was 5,688 for the previous year. This represents a 56% increase overall.

In June, the Labour run council introduced an alternate weekly collection service and also reduced full street cleaning to only once every six weeks. Fly tipping increased by a whopping but not surprising 216%.

To see that fly tipping has increased by 216%, in only three months since the start of the new alternate weekly collection service and the massive reduction in street cleaning, is staggering but not surprising. Everyone except the Labour Councillors could see that these changes would result in increased fly tipping.

Ealing used to be known for its clean streets and as a pleasant place to live. It is such a pity that since Labour took control in 2010, it is being ruined by dirty streets and dumped rubbish. The Queen of the Suburbs is being reduced to the Lord of the Flies!"

"This staggering increase in fly tipping demonstrates how misguided and devastating Labour’s changes to the waste and refuse collection services are and serves as yet another visible example of Labour not listening, not hearing and not delivering for Ealing.”

The chart above produced by Council Officers shows the number of fly tips reported between September 2015 and August 2016.