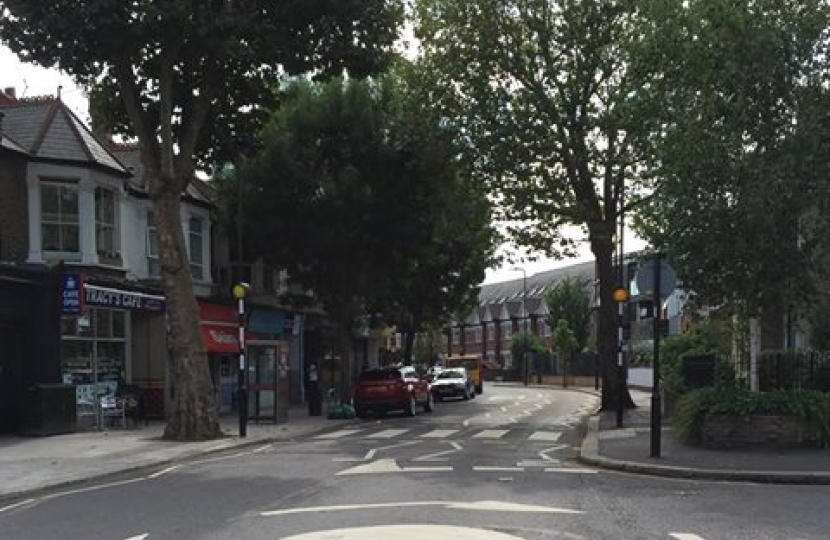 As reported by Paul Williams in the Chiswick Herald on 29th September 2016:

Southfield Tories are claiming a victory for Acton Lane residents and business owners following confirmation from Ealing Council that the street is now being cleansed daily.

The news comes at the same time figures are released indicating a 216% rise in fly-tipping across the Borough and in stark contrast to a recent announcement telling residents that Ealing Council intend to only inspect streets once a week, carry out a litter pick every third week and only sweep every sixth week.

Vanessa Costello, Chairman of Southfield Conservatives said, “This is the best news possible for Acton lane residents and business owners who have endured a summer of hell as a result of Ealing Council’s neglect. I am delighted the Council has seen sense about cutting street cleaning on Acton Lane because the reduction in street cleaning has had a very negative effect on the quality of life for people living and working there.

We will continue to hold Ealing Council to account for its shabby service and campaign to get other residential streets cleaned properly and more often”.