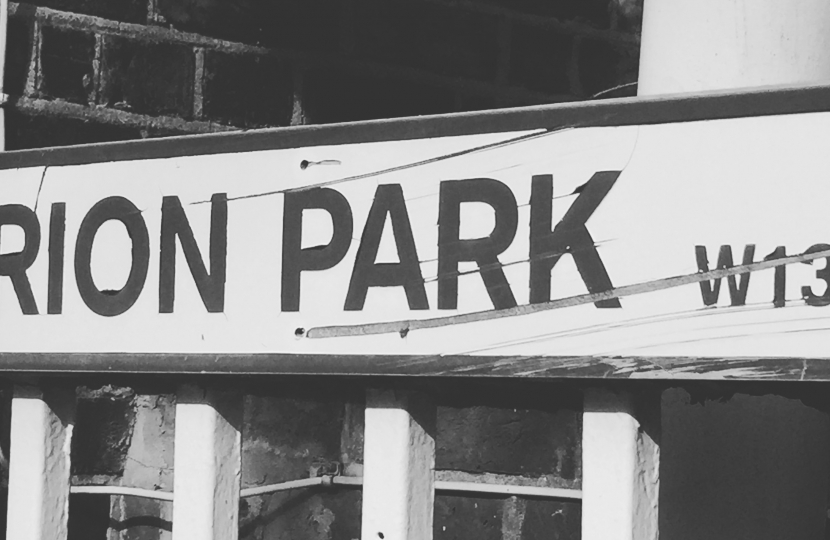 Ealing Council’s Planning Committee took the decision on 18th October to approve both the development of 76 flats at Orion Park opposite Northfields Station and the conversion of a family home on Northfield Avenue into 4 flats, including an out house.

Councillors Conti and Millican, along with a representative of the the local resident association outlined that many local people felt that the proposed Orion Park development was too large in scale, bulky, overbearing and out of character with the local area.

They did however successfully get the Planning Committee to ask for engagement between the developers and the local resident association and councillors on the materials and colours used to brick and clad the building.

On the Northfield Avenue proposal, Councillors Millican and Conti and the local resident association highlighted concerns with lack of amenity space, over development and the impact on neighbouring residents.

They did get the Planning Committee to recommend that no CPZ permits would be allowed for the new flats and therefore limiting the impact on the surrounding streets.

Cllr Theresa Mullins was a member of the Planning Committee and raised a number of concerns regarding the plans and voted against both proposals.

More widely one of Ealing Conservatives key pledges going into the next local council elections in May is to `Stop Ugly Over Development’ in the borough. Ealing Conservatives will continue to work with residents on planning issues, we will ensure planning notifications are once again posted out and stop skyscrapers springing up across the borough.