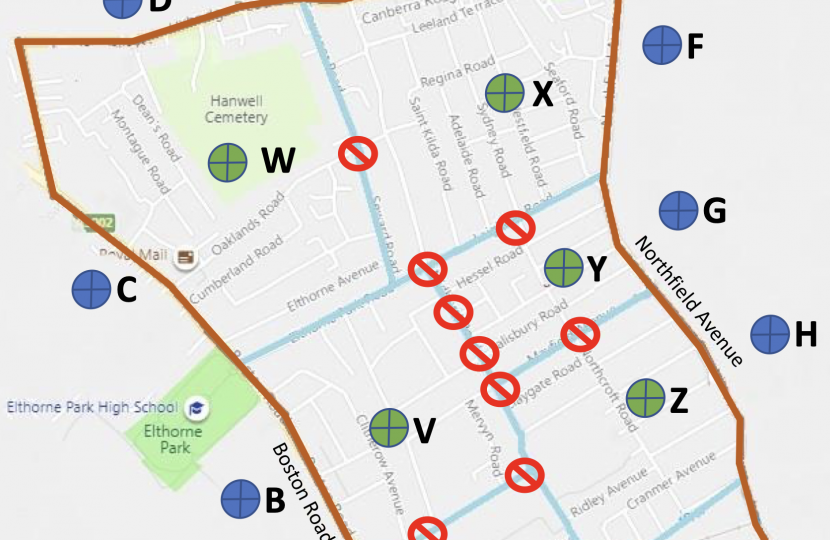 Traffic modelling has estimated that the proposed “West Ealing South” LTN scheme, which is being forced onto residents without consultation, will increase traffic mileage in the area by an average of 52%, with that rising up to 187% on the main boundary roads. This will therefore increase congestion and pollution which the schemes are intended to reduce.

This comes as there is growing frustration by local people who feel that Ealing Council isn’t listening as they push ahead with the schemes without any consultation. An online petition has been signed up over 3,400 people.

Conservative Northfield Councillor, David Millican, has written to the council leader asking him to pause imposing the scheme until proper analysis and consultation takes place.

Cllr Millican has also been approached by many residents in neighbouring Walpole concerned that the proposed LTN scheme for Loveday will have the same effect.

It is time Ealing Council listened to local people and consulted on the schemes.