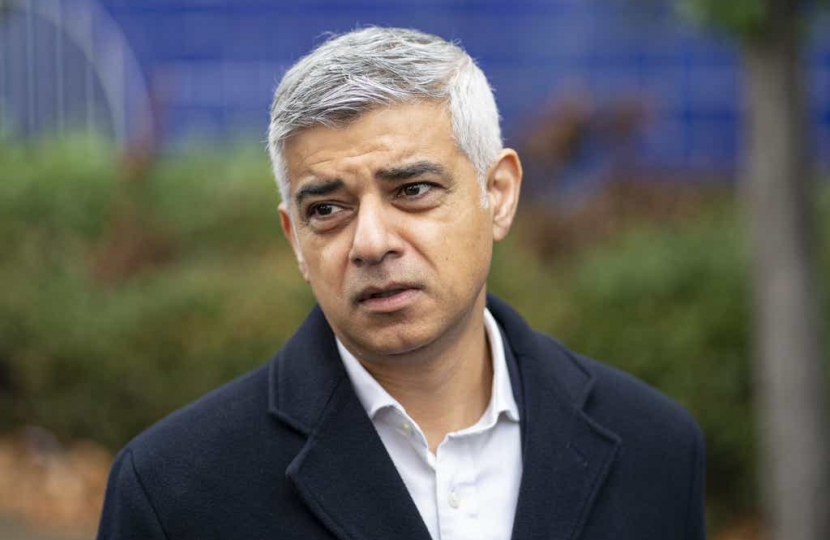 Sadiq Khan’s approval ratings have fallen radically into negative territory for the first time since he became mayor in 2016, a new poll has revealed.

A survey by YouGov shows that 48% of adults in London say Mayor Khan is doing badly with more than a 25% of those surveyed saying he was doing very badly.

By contrast only 38%  say he is doing well - a fall of 7% since the last time YouGov conducted a survey on the mayor’s performance in March 2021.

The findings give him a net approval rating of -10, which signifies the first time he has gone so clearly into negative territory. 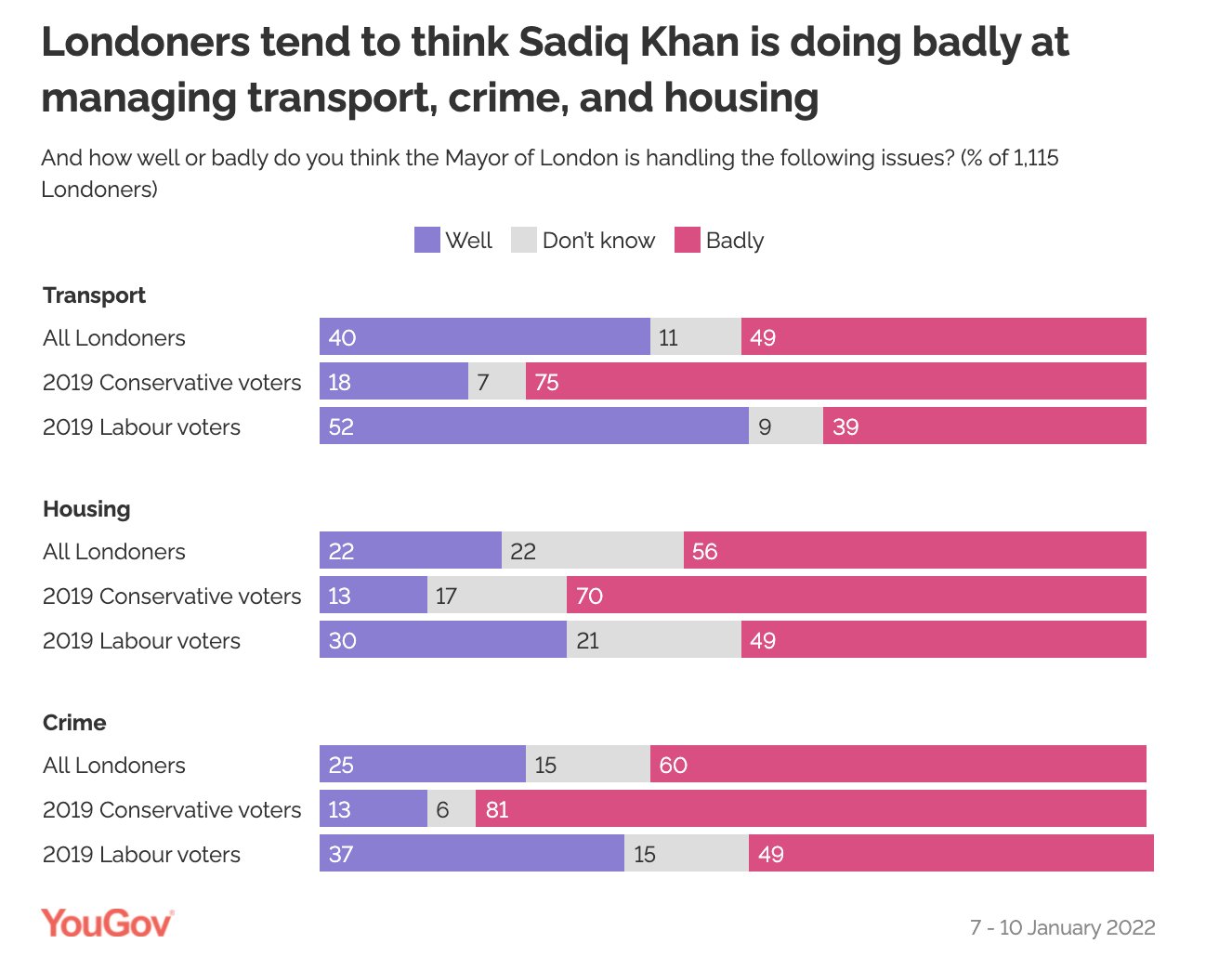