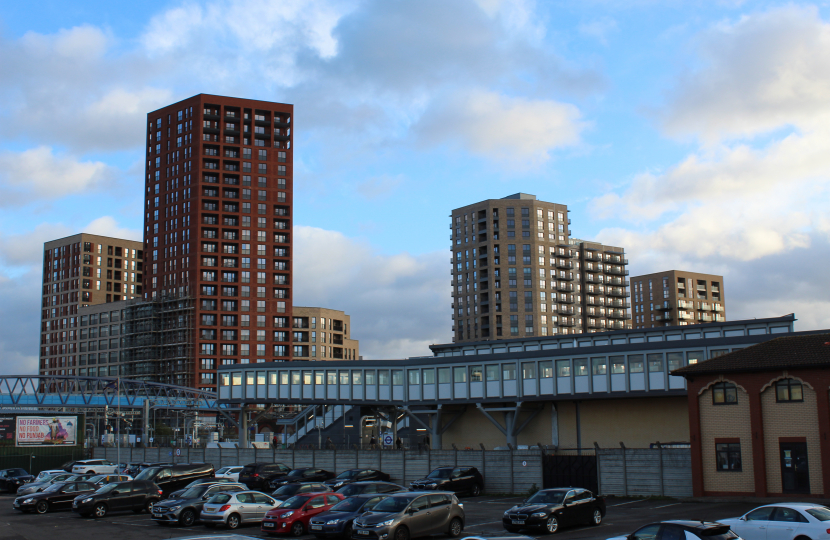 Only Local Ealing Conservatives have consistently worked with residents and voted against unwanted tower blocks that have been springing up across the borough.

Time and time again we’ve seen unwanted developments, such as Kent Lodge on Pitshanger Lane, Orion Park on Northfield Avenue and a 13 storey development in the middle of the Hanger Lane gyratory, pushed through against the wishes of neighbours. We have seen time and time again, that Ealing’s Labour council just don’t listen and push ahead with unwanted tower blocks instead of the family sized homes that are needed.

Recently, the planning inspector highlighted the incompetence of the Labour run council; including that they failed to publish housing figures and did not have any borough policy on tall buildings, meaning that a 19 storey tower block on the low rise Manor Road, next to West Ealing Station, could not be stopped. It’s time for a change. On the 5th May we can fix the broken planning system in Ealing. A Conservative run Ealing Council would genuinely listen, work with residents, and deliver a transparent planning system.

A Conservative-run Ealing Council would: 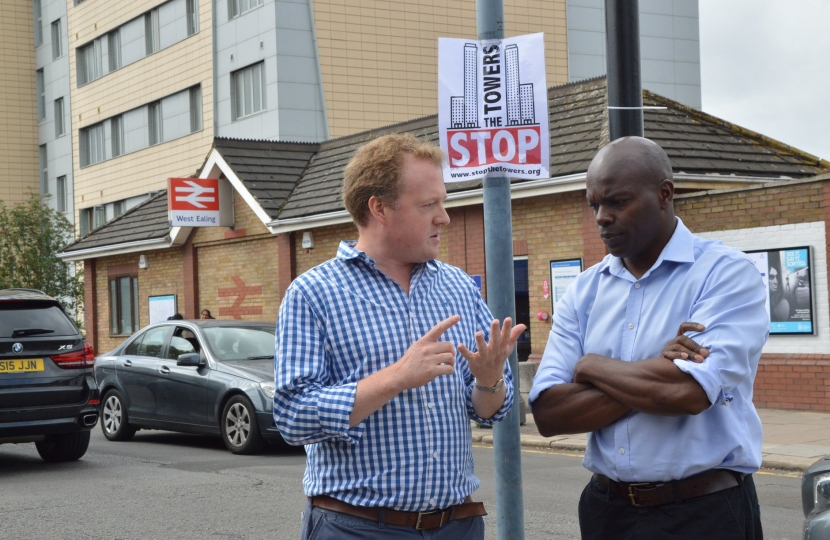