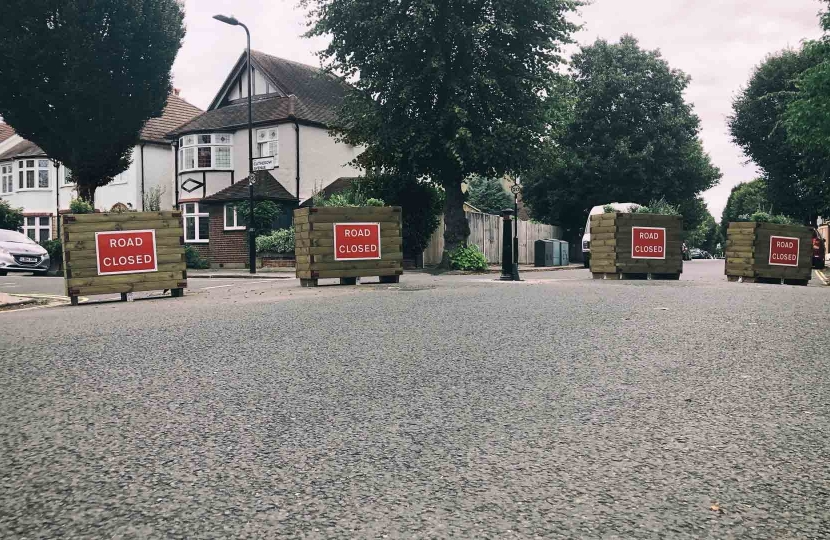 At the 19th October Council Meeting, in response to a direct question from the Conservative opposition, Labour refused to rule out the return of the LTN schemes after the local election next May.

Labour’s refusal to rule out the return of the LTN's comes amidst the overwhelming rejection of the schemes by residents and the damning independent review into public engagement on the LTN's which noted that the Council's approach to engagement led to additional costs, reputational damage and was also far from best practice.

“I directly asked the portfolio holder to commit not to bring back the LTN schemes after the local elections in May.  Sadly, her response did not include a commitment NOT to return the deeply unpopular schemes.

Labour's vigorous support for LTN's and their refusal to rule out their return is a clear indication that removing the LTN's is only temporary until after the election. Only a Conservative administration will guarantee no return of the LTN’s."