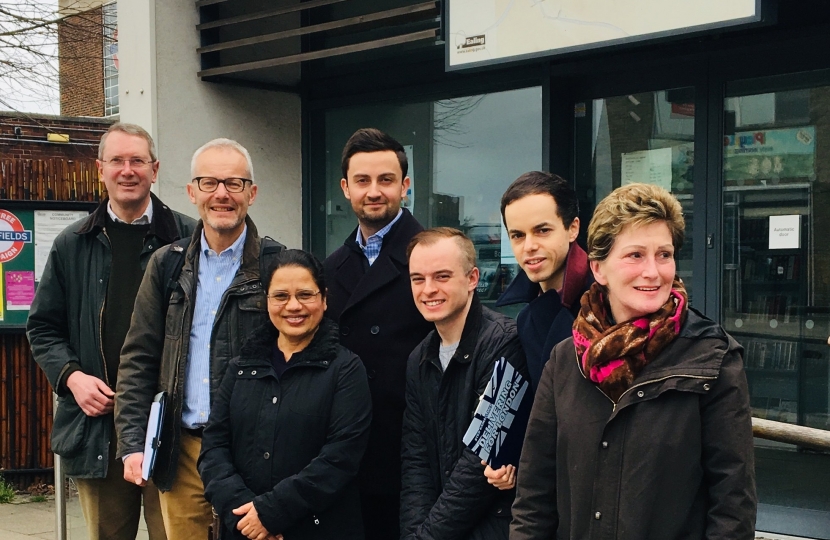 Ealing Council announced plans to withdraw council support from seven libraries in the borough, including Northfields, Pitshanger, West Ealing and Hanwell libraries. In 2011, when they were last under threat, some will remember that we ran a successful community campaign that persuaded the Council to keep our libraries open.

Northfield Ward Councillor David Millican, is so keen to keep Northfields Library open that he has been working with the community to find solutions, including putting possible volunteers in touch with the Head of Libraries.  We have also collected close to 2,000 signatures calling on the Council to reconsider their plans.

Our costed plan to scrap the Special Responsibility Allowances that some councillors receive, would save c.£400,000 a year. Money that should put back into front line services such as libraries and children centres. Instead of supporting this plan, local Labour councillors voted to increase allowances.

The Conservatives will not tolerate prejudice or discrimination

We have commissioned an independent investigation any concerns about prejudice and discrimination head-on. Because no matter your background, you should be able to feel you have a home within the Conservative Party.