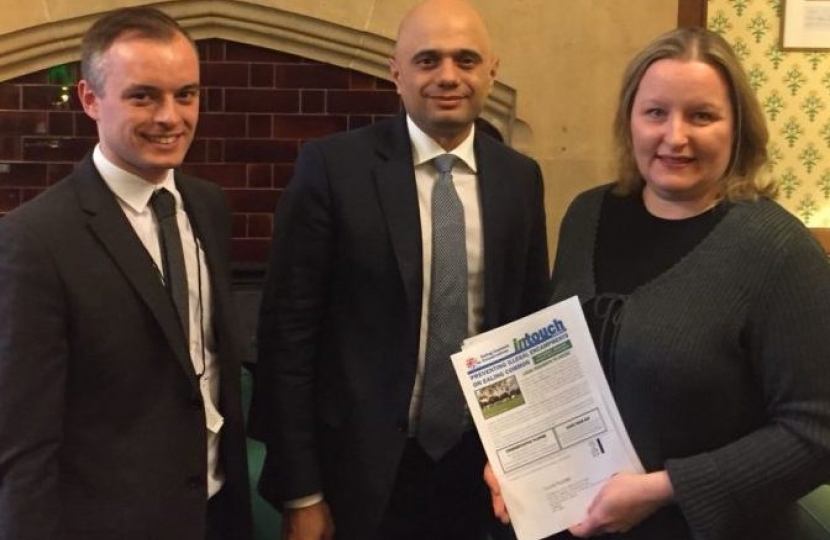 Over the last five years, Ealing had the second highest number of unauthorised encampments in London. As a result, Ealing Common Councillor Joanna Dabrowska worked with residents on a petition to valiantly try and persuade Ealing Council to secure a borough-wide injunction aimed at preventing these.

The Council refused to see sense and did not even agree to look into taking such action.  This is despite Government advice that local authorities can consider a court application for a pre-emptive injunction against unauthorised encampments.

Labour once again put their political agenda above the needs of residents, using their massive majority on the Council to ignore residents’ concerns.

The Conservatives will not tolerate prejudice or discrimination

We have commissioned an independent investigation any concerns about prejudice and discrimination head-on. Because no matter your background, you should be able to feel you have a home within the Conservative Party.