Julian Gallant has been selected as our prospective parliamentary candidate 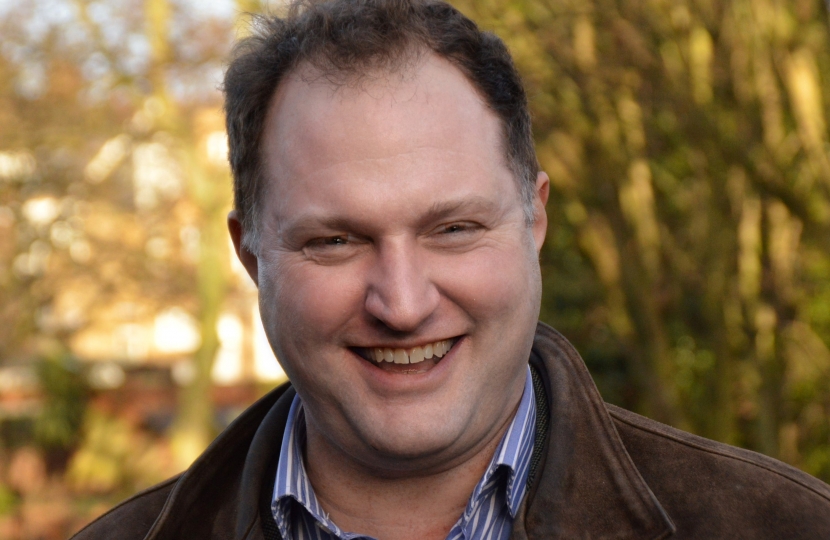 "It’s a real thrill for me to have been selected as the Conservative candidate for Ealing Central and Acton for a general election we can expect sooner rather than later. I’ve lived right here in Acton since 1998 and I really love this community with its diverse population, elegant architecture and parks. It’s where I’ve worked and brought up my family.

I’m a musician by profession and have travelled the world conducting orchestras and playing concerts on the piano. And I’ve done a few other things, like running my own company, running a central London building for a cultural charity and serving for three years as a TA soldier.

I’ve been a trustee of Acton Charities for the last four years, helping local families with grants of household goods. And I’ve been a governor at the Ark Priory and Ark Byron Primary Academies in Acton, really excellent new schools for children in their vital early years.

We’ve got lots to do, not least getting Brexit resolved quickly. However we voted, we don’t want to be talking about it forever because we need to get on and deal with much more serious issues like violent crime, homelessness and pollution.

Everybody is touched by these problems and your MP can make a real difference. So I’m looking forward to serving residents of Ealing Central and Acton and to representing them in Parliament."