Ealing Labour won't deny they will bring LTNs back 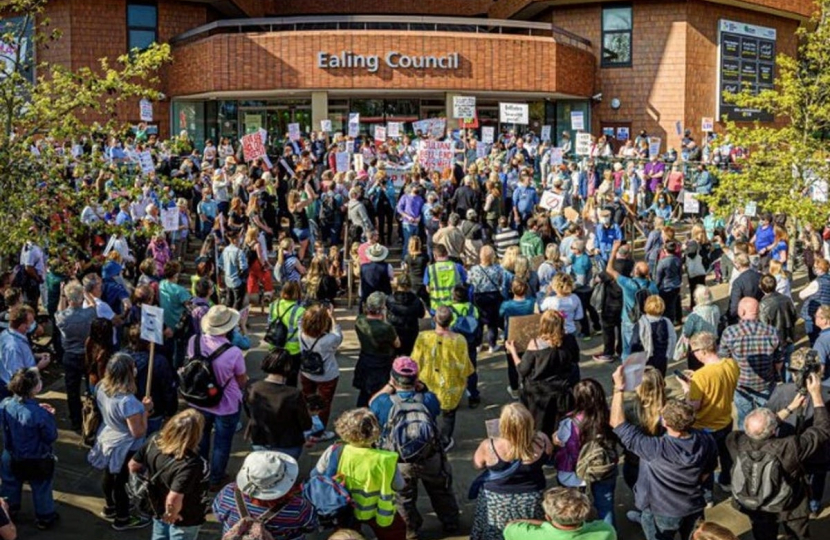 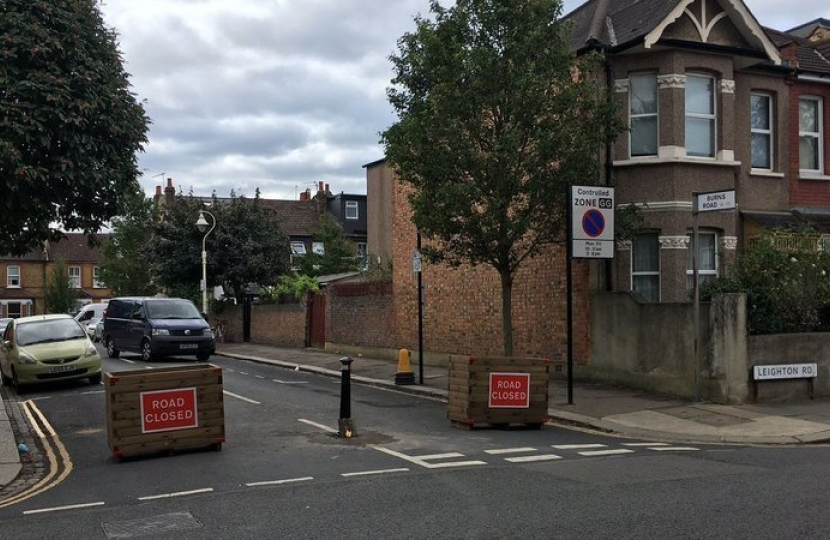 The Ealing Labour run council will not deny they plan to bring back the divisive LTN schemes after next week's local elections. Our recent resident survey shows the vast majority of residents in Northfield ward do not want to see the old LTNs brought back.

The chaos they caused following their introduction led to thousands of residents marching, thousands signing a petition and a complete rejection of the schemes by local people meaning the council were eventually forced to remove them.

Since then, the Ealing Labour council have brought back one of the schemes in Hanwell and won't deny that they could bring back more.Going into next week's local elections only Local Ealing Conservatives have given a cast iron commitments that if elected we will not reinstate these failed LTN schemes. 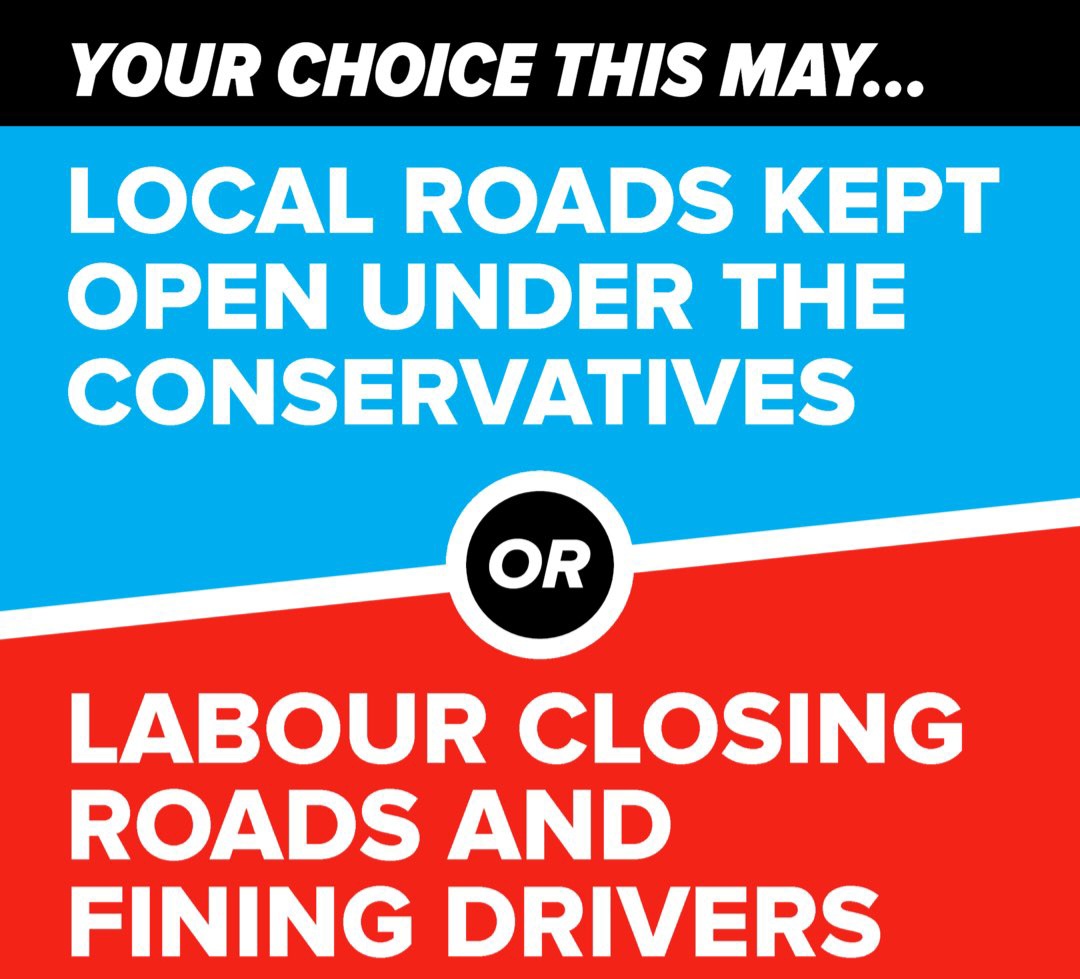