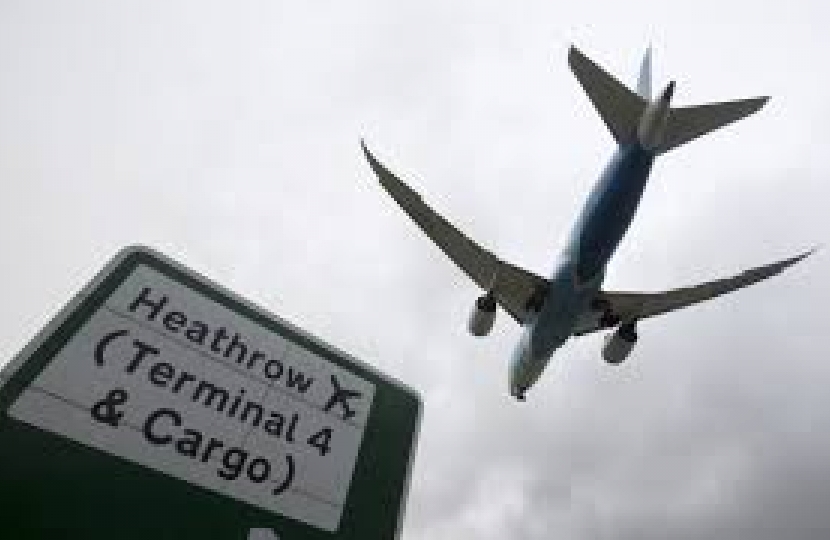 Opposition Councillors are accusing Ealing Labour of abandoning the third runway fight now that the battle lines have been drawn.

Several neighbouring Councils have already stated that they will be taking legal action to challenge the government's proposal for a third runway at Heathrow Airport. Ealing Labour clearly has no intention of supporting this action, and in doing so, have surrendered.

“Ealing Conservative Group has supported for years, the thousands of our residents who are against a third runway at Heathrow Airport, and will continue to do. This is in marked contrast to Ealing Labour, who clearly don't have the stomach for the fight.

Local residents won’t be fooled by warm words about compensation and the Labour Administration should instead be joining the legal fight with other local authorities.  The time has come for Ealing Labour to show true leadership on this issue, instead of surrendering now that the battle lines have been drawn.

Ealing Conservatives are listening, are hearing and will continue to deliver for Ealing.”