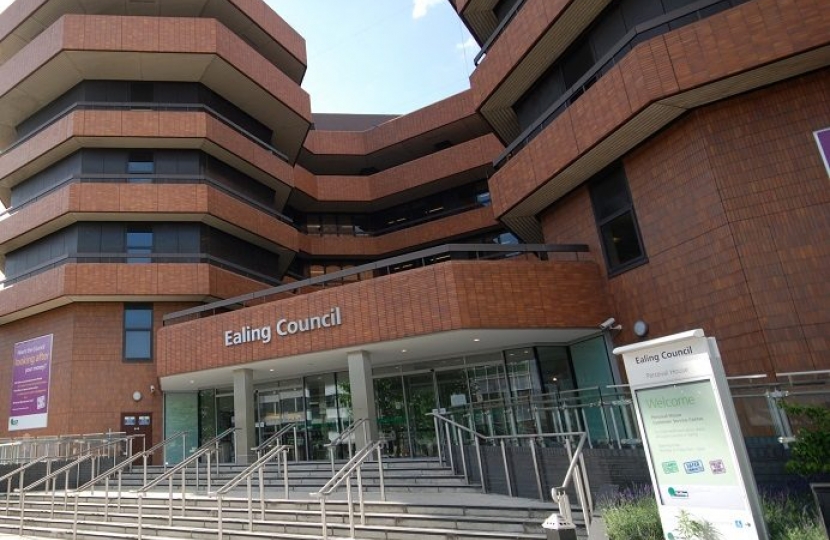 At last Thursday's scrutiny meeting, the Council revealed its plans for the proposed hike, with potentially a big increase in Band D by nearly 6%.

Our own Councillor for Ealing Broadway and Finance Spokesperson, Cllr Anthony Young has stated on the matter that: “Extra government funding this year has helped Ealing Council to bring in a balanced budget, whilst the Mayor of London’s 10% council tax increase paves over the mismanagement cracks at the GLA and TfL helm.”

No representative from Ealing Labour has given any comment to date.