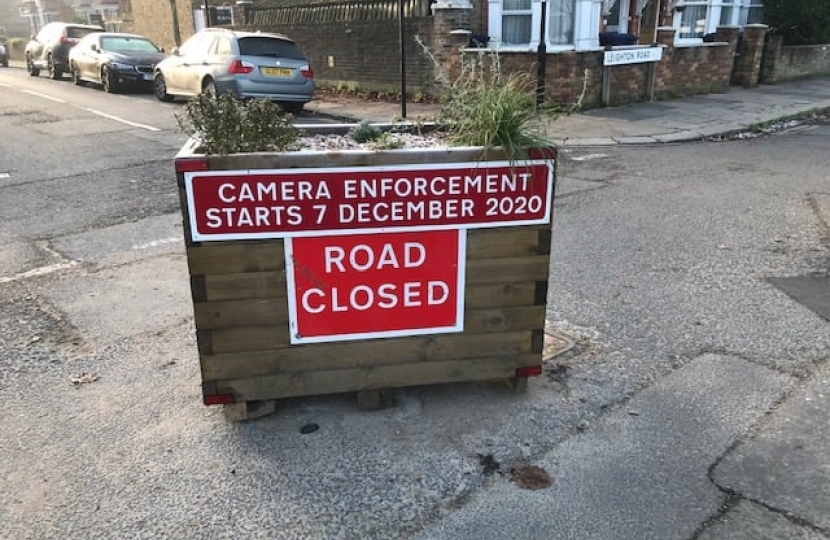 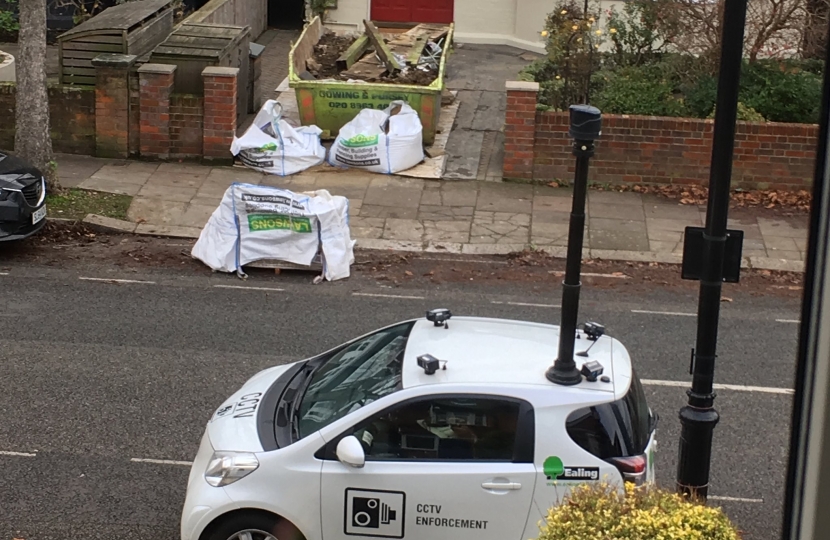 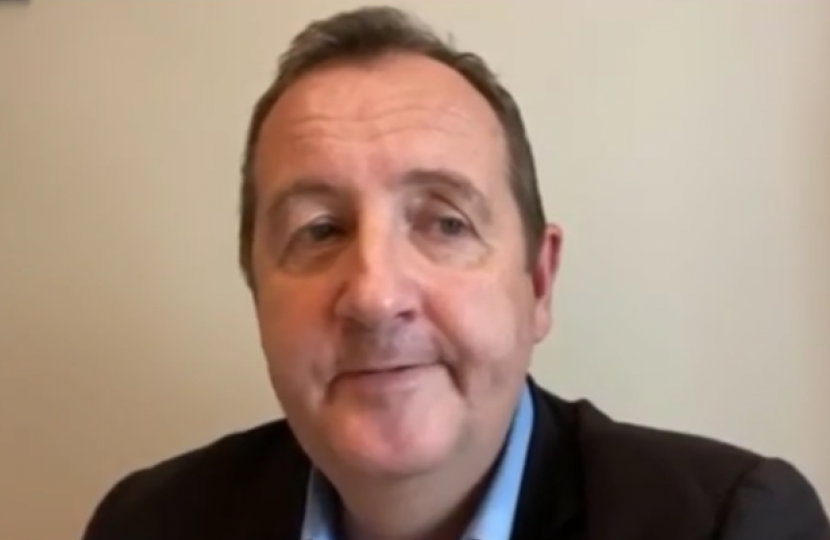 From 7th of December drivers who break LTN measures could face an FPN of £130 or £65 if paid within 14 days as decided by the Ealing Labour run council.

Each scheme is part of a council experiment, pending feedback that will enable the council to take a view on whether to make each scheme permanent. Resident’s are being encouraged to have their say on LTNs via the council’s commonplace website, long after the LTNs where already introduced. At the end of each scheme’s experimental period, feedback from residents and data from two assessments may be considered before a final decision on each LTN is made.

The council has already imposed CCTV enforcement on South Parade in Chiswick near the junction with Fisher’s Lane, where new anti-car measures have been introduced.

Ealing Labour councillor for Southall Green Jasbir Anand, new cabinet member for environment and climate emergency said: “We need to ensure that LTNs are successful in reducing heavy traffic in quiet residential areas and with the majority of contraventions currently coming from outside Ealing, full enforcement of the trial schemes will help us do just that”.

The council are now working to impose CCTV cameras across the borough in LTN areas. The cameras use technology that can detect car number plates so that significant fines can be issued to vehicles using no-entry points in the schemes. Initially the council will issue a warning notice, moving to fines after reviewing the impact. The council has already been using camera technology at a number of locations to capture cars using entry points.

The cameras will be fully imposed in the following locations:

While the council waits for the cameras to be installed, mobile car cameras using the same technology will continue to constantly monitor locations.

Ealing Labour Council Leader Julian Bell said: ‘We know that traffic changes can be difficult for drivers and it will take a few weeks for them to get to know the new routes and for people to switch from cars to other forms of transport.  It is clear some people strongly dislike the schemes, while others fully support them, and others have yet to make up their minds. I would ask for patience as they bed in”. Council Leader Bell has previously described any dissenting voices against LTNs as a ‘noisy minority’.

Last week the results from our resident survey showed a massive 95% of respondents living in the LTNs want to see the LTN schemes removed. 94% of people surveyed believe that the Ealing Labour Council should have consulted prior to implementing the schemes. We will continue to work with the community to press your Labour Councillors to reconsider their support for the scheme and suspend these disastrous failed roadblocks.