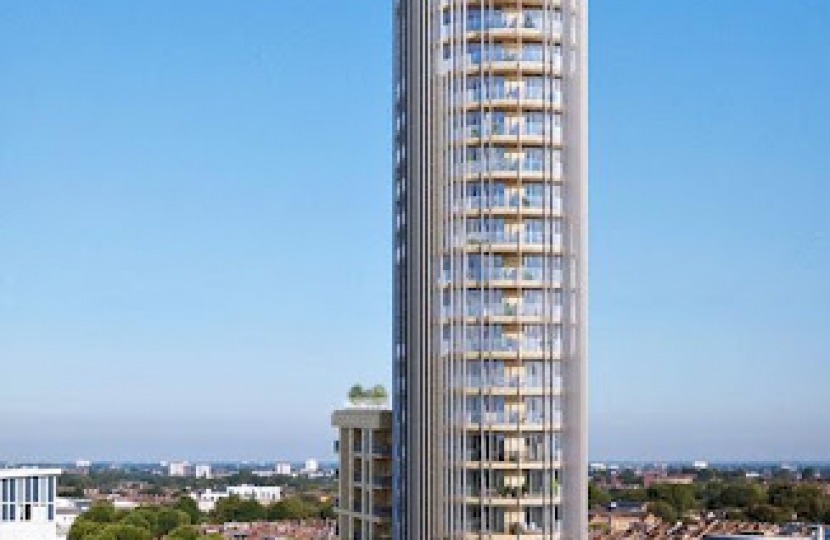 The Labour run Ealing Council has been ruled at fault by the Local Government Ombudsman for completely failing to produce a series of vital reports.

In response to a complaint by a member of the group Ealing Matters, it concluded that the Council did not meet its statutory duty to publish an AMR (Authority Monitoring Report) annually for the past six year.

These reports are part of 'Ealing’s Local Plan', which is a number of documents that outline the long-term planning and development strategy for the borough of Ealing.

The time frame for Local Plans is 10-15 years, though it is statutory that they are reviewed and updated regularly.

The London Borough of Ealing is required to report at least annually on the implementation and effectiveness of their Local Plan through these AMRs, which should be publicly available.

Ealing Matters is a borough-wide alliance of almost 70 residents’ associations and community groups.

The Ombudsman will now consider the appropriate steps necessary if the council does not publish, within the next three months, a final AMR.

The Ealing Labour administration has yet to give a response.