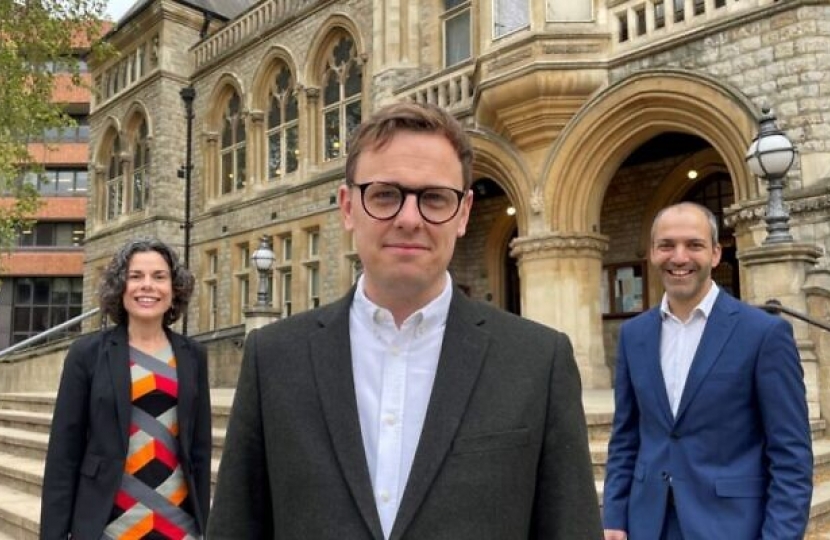 In his first act as Leader, Cllr Mason has handed out largesse to his supporters by creating two extra Cabinet posts. In addition, there is an extra allowance for the Vice-Chair of the Equalities Commission.

On the eve of the Annual Council Meeting, a report was published to request the "creation of two additional cabinet portfolios ... and a Special Responsibility Allowance for the Vice-Chair of the Equalities Commission.

"Cllr Mason's first act as the Leader of the Council is to reward his cronies for helping him to achieve the crown he so ultimately coveted and plotted to wear. New Leader, but same old Labour!

The Council Report states that the "financial implications of these change proposals can be met from existing council resources." Yet, when it comes to saving services that residents need, there are no existing council resources to save them.  Residents would prefer this money was spent helping to keep the Acton Recycling site open or improving street sweeping, or paying catering staff a living wage.

Cllr Mason might be a new Leader, but he is the same old Labour at heart.  Rather than addressing residents' priorities, he is rewarding his Labour cronies on taxpayers' funds." 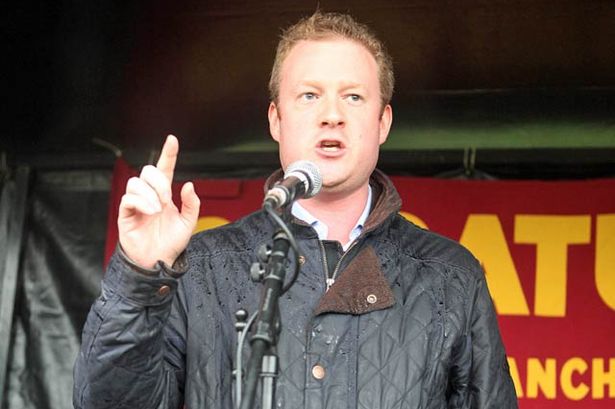