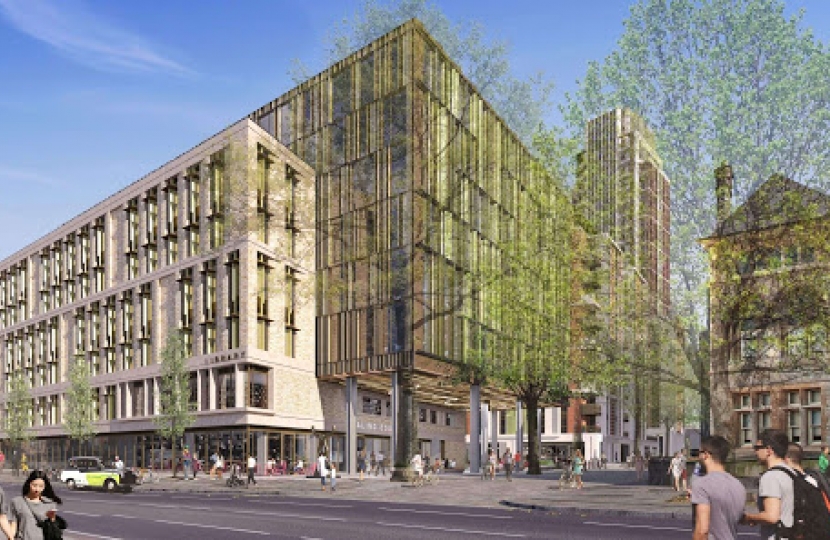 Having previously assured residents that controversial planning applications cannot take place during an election purdah period, the Labour Council plans to do just that.

Next Wednesday on the 31st March they’re attempting to bulldoze through a third attempt to get planning permission for a monstrous 26 storey high rise development to replace Perceval House.

The officer advised the committee chairman that interruptions to the live stream of a virtual meeting on March 10th meant the vote should not have taken place. This was already a second attempt to hold it.

The removal of dissenting councillors from the first vote has caused serious concern. Historic England has also vehemently condemned the plans outlined by the council.

This much hated scheme will loom over Walpole Park which is Ealing's beautiful central conservation area and there is now a huge growing public outcry.

“It’s unprecedented for major controversial decisions like this to be taken during an election period.  Thousands of people are against the scheme and I’m particularly concerned for elderly residents and those living in sheltered housing who will have to endure permanent loss of light and years of living in the shadow of a building site.

She also points out that:

“It is clear that the proposed meeting is an unprecedented attempt by the Labour Council to override normal planning procedures and Ealing Conservatives strongly oppose it.” 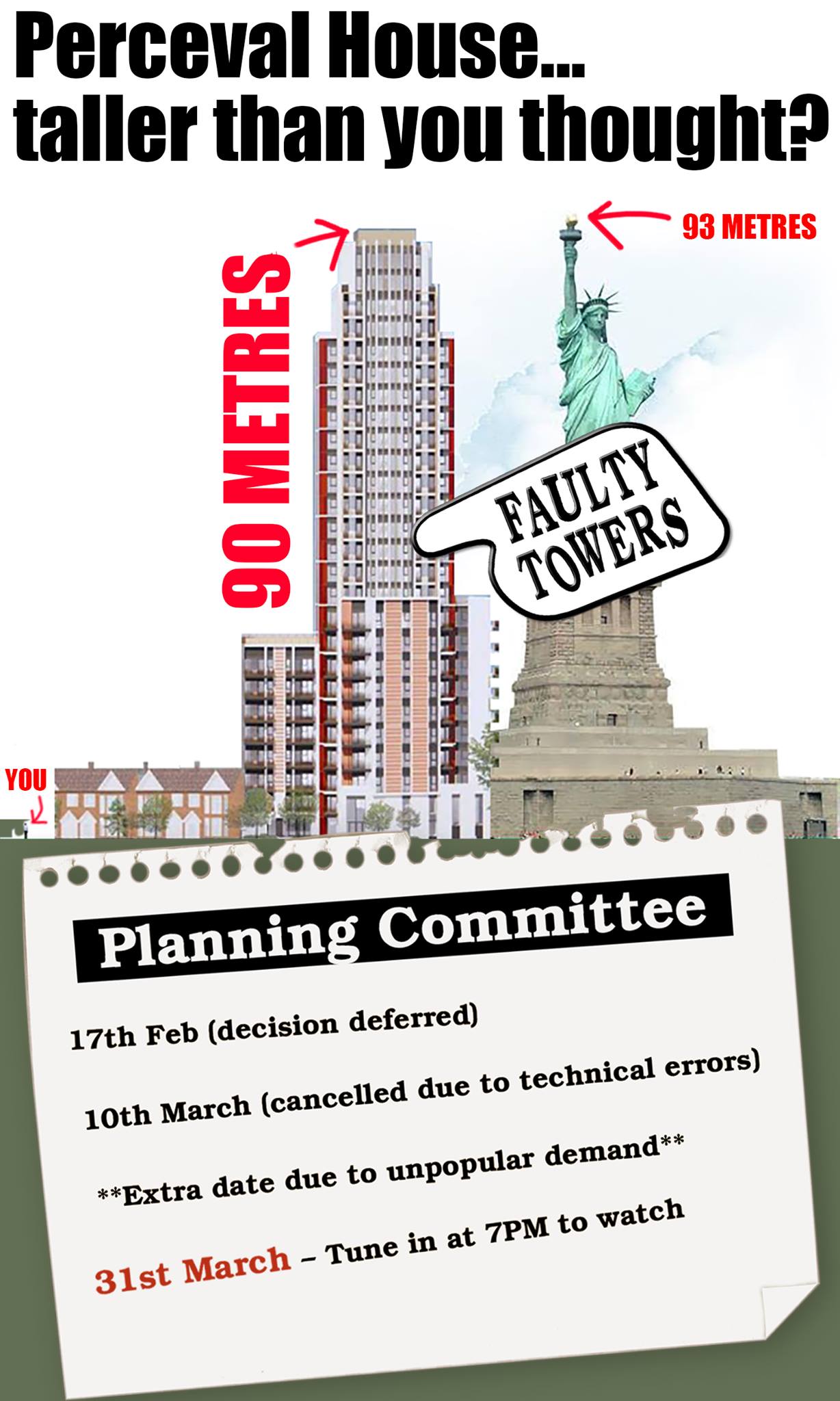