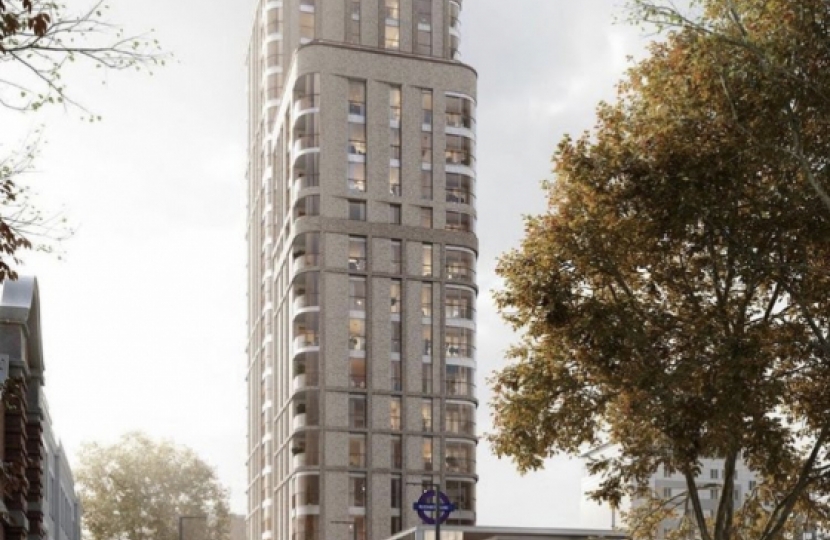 Manor Road Tower, a 22-story housing block that will NOT be affordable to Ealing residents' has been given the go-ahead largely due to the Council's incompetence.   Although the Council is legally obliged to publish housing figures, it failed to do so, making it difficult for the Planning Inspector to do anything but support the developer.

"Nearly 3,000 residents who signed a petition against this development will rightfully be disappointed to know that due to Ealing Labour's incompetence, the Planning Inspector had no choice but to side with the developer.

The Council failed to robustly defend the decision to reject the application at the hearing by providing the necessary housing figures.  Figures it was legally obliged to publish in the first place!

The Planning Inspector's observation that the development will not be affordable to Ealing residents makes Labour's incompetence and weak policies that much worse, as it will open the floodgates for more development of a disproportionate size and scale across the borough.

Yet again, Ealing Labour has betrayed our residents."