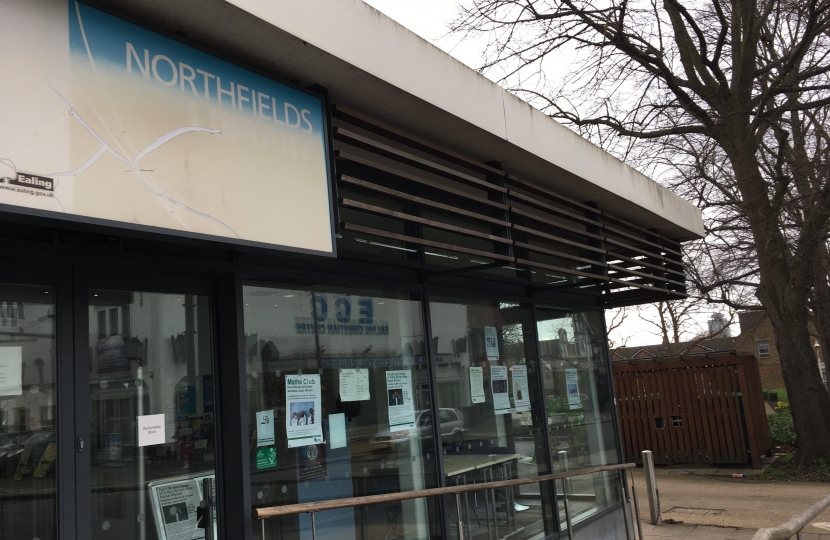 Ealing Labour’s decision to stop managing 5 libraries  is only a cynical staging post before inevitable closure according to the Conservative opposition.

Under Labour’s plans, Hanwell; Northfields; Perivale; Pitshanger and West Ealing libraries will be "community managed", removing all professional librarians, oversight and funding from the Council.  However, if no suitable operator is found, then the sites will be closed.

Perivale and Wood End Libraries were earmarked for housing over a year ago; well before the Council decided to consult on the matter, and the other sites are being set up to fail.

The Conservatives demand that all the libraries remain under Council control, staffed by professional librarians and open to the whole community.  They proposed an amendment to the current budget that would have made this possible, but, this was rejected by every single Labour councillor.

Labour has been trying for several years to close our libraries.  Having failed to do so directly, there are now trying another approach; giving the libraries to the communities to manage with all the costs and risks.

As exposed during the costly “consultation” process, the outcome was pre-determined.  They have ignored the 17,000+ people who wrote in opposition of these plans and several sites were already earmarked for housing.  In the case of the Perivale, the Council even went as far as to submit the site as eligible for housing in their grant application to the Mayor in November 2018!

Ealing Labour has been dishonest throughout this entire process and have no appreciation of how valuable the libraries are.  They have cut a further £571k for the library budget and keeping the book stock at a £240k for 7 libraries; the actions of an administration hell-bent on closures.

Despite an overwhelming response against the changes, Labour is claiming that the respondents were not representative of the views of Ealing residents as a whole and their feedback was influenced by petitions and social media.

We want all 13 of libraries to remain fully open, but as usual, Ealing Labour is not listening!”

“Today’s ruling is victory for everyone who cares for our local environment.