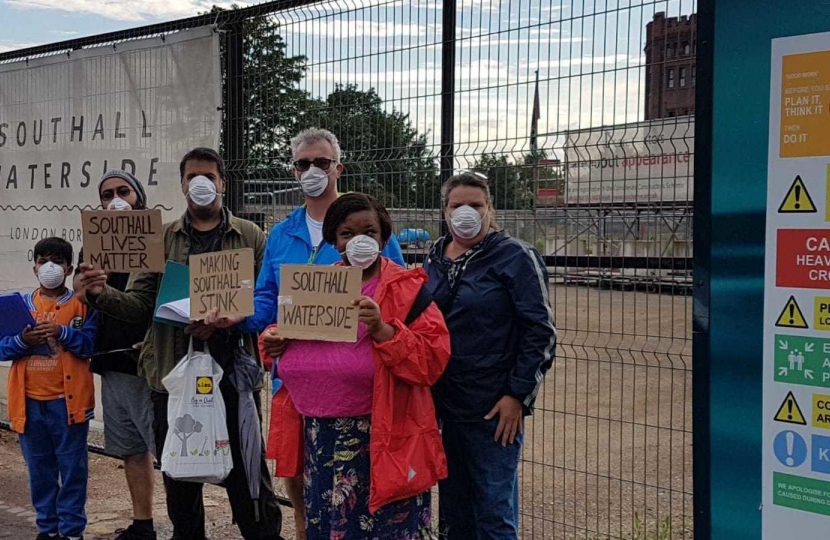 Residents close to the Southall Waterside site have been raising concerns about possible health impacts from the work taking place at the old Gasworks. Local residents have reported bouts of headaches, vomiting, nausea and serious illnesses such as cancer which they cite as being directly linked to a petrol and tar-like odours that have been emanating from the site's redevelopment.

There has been monitoring data supplied by an organisation paid for by the site developers which shows that air quality levels were within World Health Organisation limits.

However given on going concerns, Cllr Gregory Stafford has consistently called on the Environment Agency to carry out full independent monitoring of the site and to listen to the concerns of local residents in Southall.

Campaign group Clean Air of Southall and Hayes (CASH) have on numerous occasions been calling for better air monitoring and for the project to be stopped altogether but were consistently ignored by the council.

Ealing Labour Council Leader Julian Bell said: ''Given the findings of the PHE report, combined with the substantial reduction in the number of complaints regarding odour received by the council, I am afraid that the professional and legal advice we have received remains that there is not a basis to demand a cessation of works on the site.' 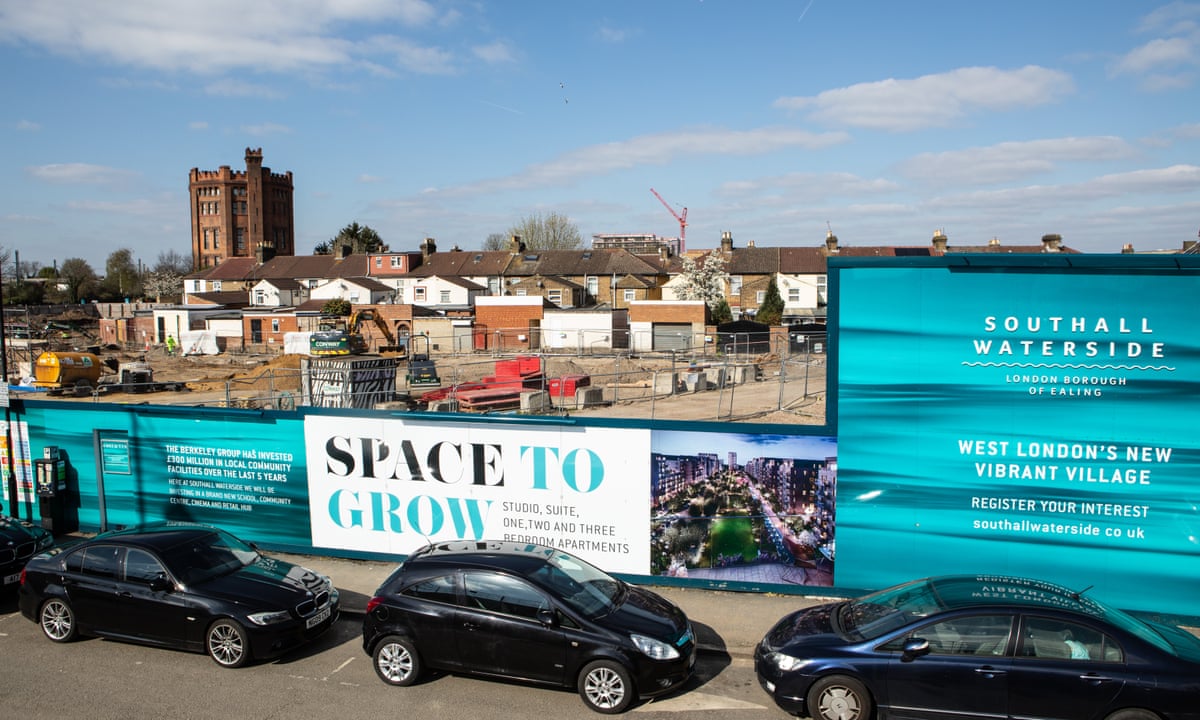