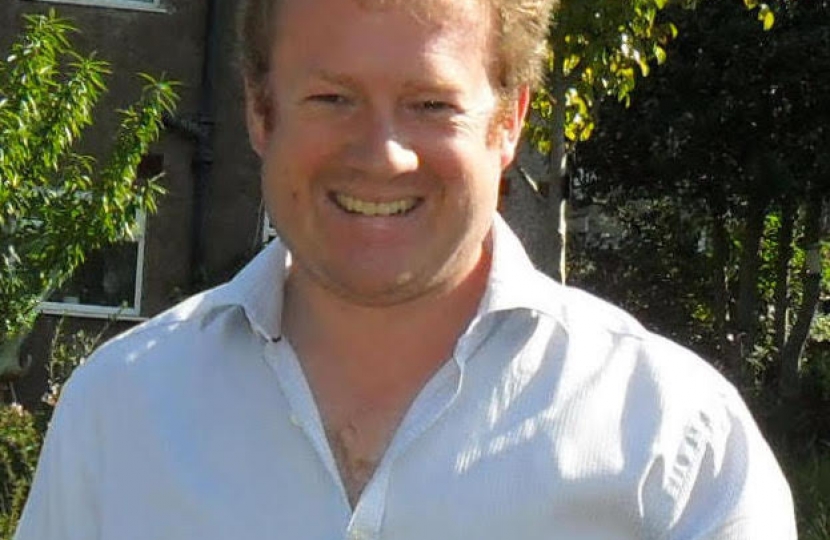 I want to outline the beginnings of a positive vision of the future for the London Borough of Ealing which we as the local Conservatives are developing for next year’s Council elections.

Expanding on that, we want to see a Borough that reaps the benefits of Ealing’s prime location, with fabulous transport links, green open spaces, Victorian and Edwardian architecture and top schools. We want to ensure that residents play a large part in shaping that future. Too often, local people tell me that they feel ignored by the Council – that it’s impossible to speak to anyone in the customer service or planning department; that to renew a residents parking permit is convoluted and frustrating; that missed rubbish collections are ignored – and that they pay their Council Tax and are ignored by their Labour councillors.

As such, as well as our wider vision, local Conservatives are making a number of key pledges to the residents of the Borough:

The waste and recycling changes have been a disaster. The streets are now only swept once every three weeks. Fly tipping has increased by over 200%, one of the worst in the UK. We will sweep every street at least once a week and will promote recycling by collecting garden waste for free and reducing the costs of collecting bulky items. – FOR A CLEANER, GREENER EALING

Resident satisfaction with the Labour Council planning department is at rock bottom. Residents aren’t give notice to object and the regeneration department works too closely with planning. We will stop monster tower blocks springing up across the Borough, separate the planning and regeneration departments and ensure that planning notifications are posted once again to local residents, building homes that are sympathetic to their surroundings. We will bid for our share of the Conservative Government's £9bn housing fund to build more affordable social housing – FOR A LOW-RISE EALING

FIX OUR BROKEN ROADS AND PAVEMENTS

Our roads and pavements are in a dreadful state. 1000s of potholes and trip hazards make life dangerous for pedestrians, cyclists and motorists. We will identify and repair all dangerous pavements and resurface the damage roads. – FOR A SAFER EALING