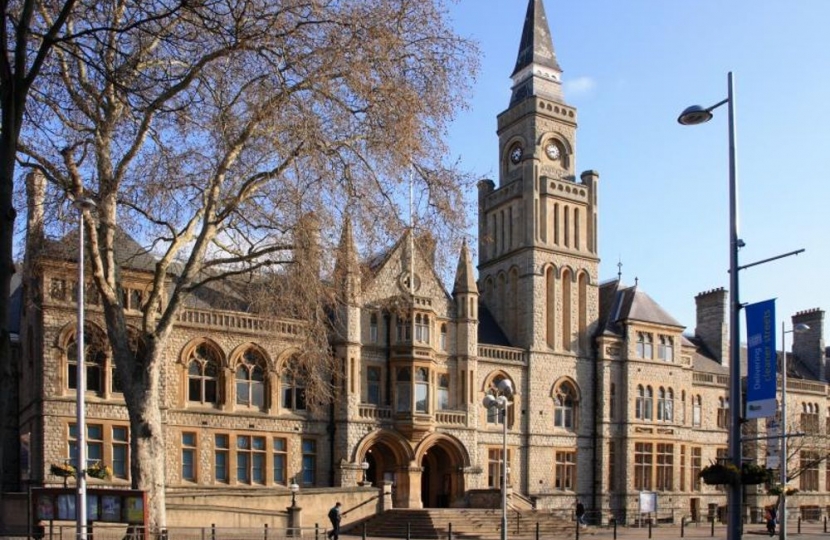 Ealing Conservative Group are delighted that Labour’s plans to sell-off Ealing Town Hall have been rejected by the Charity Commission.

In its latest ruling, the Charity Commission have indicated that the Council will need to meet several conditions in order for the sale to proceed, including a reassurance that the benefits provided by the charity to the public would be re-provided in the building or elsewhere and how monies earned from the sale of the Victoria Hall will be used to benefit the charity.

“Whilst we have been opposed to the sale of this much loved and well used public space from the outset, huge credit must go to the Friends of Victoria Hall for having the temerity to challenge the Council.

Regrettably, the Labour Administration has been dogmatic in their desire to sell-off the whole Town Hall and have committed significant public resources to process instead of listening to concerns or trying to work with residents.   The Charity Commission’s ruling echoes all the concerns that we have repeatedly raised, and I hope that the Labour Administration will now accept that the building built by public subscription is not for sale.”