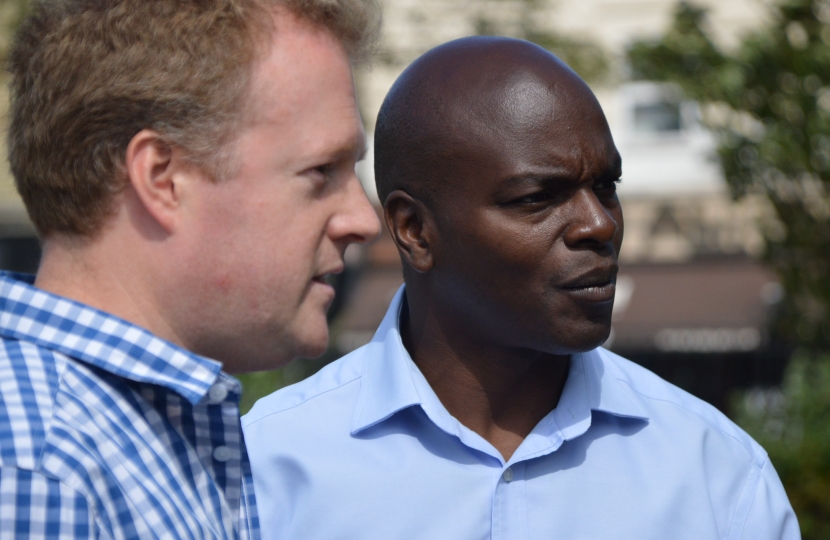 Crime in Ealing is too high, with many residents left feeling vulnerable, especially from burglary and muggings. It is criminals who need to be put under pressure, not our communities.

Gregory Stafford, the local Conservative GLA candidate is standing with Shaun Bailey, our candidate for London Mayor whose plan would put almost 2,000 extra police officers on London's streets by rolling back £83millions of waste and perks at City Hall and adopting technology in use by other major city police forces.